The deal is valued at tens of millions of dollars, according to one person familiar with it

The financial terms of the deal were not disclosed, but the person familiar with it said it is valued at "tens of millions of dollars." 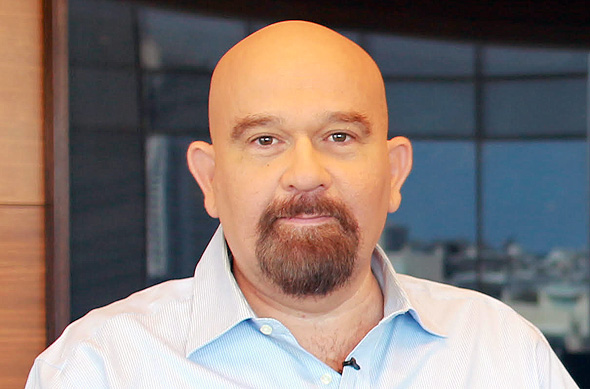