Fundbox runs a B2B credit network and currently supplies a credit line to approximately 200,000 small and medium-sized businesses in the U.S. 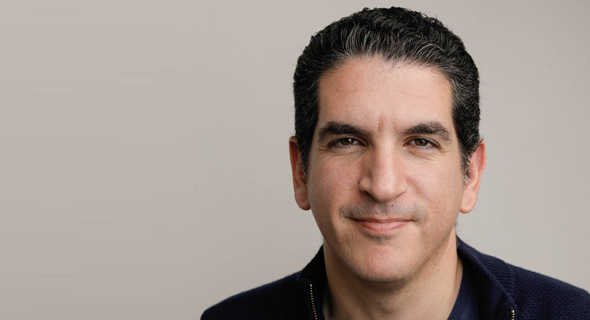 The new round of funding will be used to expand Fundbox’s service beyond the U.S. and work on new products, Eyal Shinar, Fundbox co-founder and CEO, said in a Monday interview with Calcalist. "We are looking at both Europe and Japan, which is why we have brought in very large investors from both of these places," he added.

The company was also selective in which investors it invited to participate in the round, and chose ones that will assist it once it chooses to IPO, Shinar added.

Fundbox has raised $316 million in equity funding to date from investors including Amazon founder and CEO Jeff Bezos. The company employs a team of 250 people in Tel Aviv, San Fransisco, and Dallas, Texas.