Web application development startup Pendo.io Inc. has raised a $100 million series E round according to a $1 million valuation, bringing its total funding to date to $206 million, the company announced Thursday. The round was led by Sapphire Ventures, with participation from new investors General Atlantic and Tiger Global and existing investors Battery Ventures, Meritech Capital, FirstMark, Geodesic Capital, and Cross Creek. 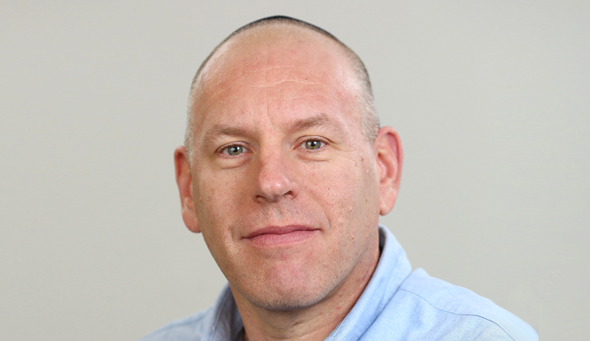 Yaron Goldberga, vice president of engineering and the Israel site manager for Pendo
Cancel Send
To all comments
Buzz