Founded in 2008 and based in the Tel Aviv area, WSC Sports develops technology that analyzes sports broadcasts in real-time, using artificial intelligence and machine learning to identify the various components of each sport and generate customized video highlights of every player and team. The company lists the NBA, American Major League Soccer, and Cricket Australia as customers. WSC Sports has raised $39 million to date. The other startups selected are Perth, Australia-based Formalytics Holdings Pty Ltd., which develops an app that helps amateur and professional players improve their soccer skills, and New York-based LiveLike Inc., which offers sports fans a viewing platform for games that simulates their presence in a stadium. The financial terms of the collaboration were not disclosed. 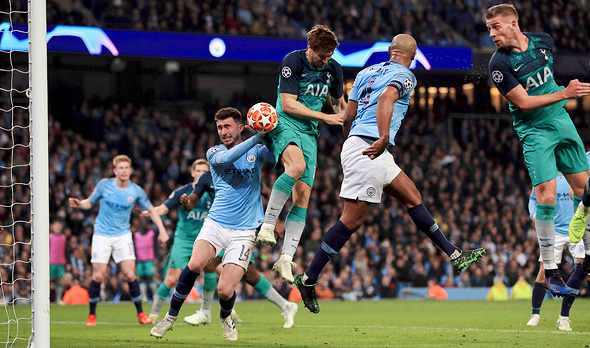