Hylen stepped down on October 21, two months after the information security company disclosed a data breach

TAGS:
Chris Hylen, the CEO of information security company Imperva Inc., has stepped down, a company spokesperson confirmed to Calcalist following a request for comment. His resignation comes two months after the company disclosed a data breach that endangered its cloud web application firewall (WAF) customers.   “Chris Hylen has stepped down from his role as Chief Executive Officer effective October 21,” an Imperva spokesperson told Calcalist in an email. “This decision was made mutually by Mr. Hylen and the Thoma Bravo board. Imperva Chairman Charles Goodman will step in as interim CEO while a search is underway for a new permanent CEO to lead Imperva.” 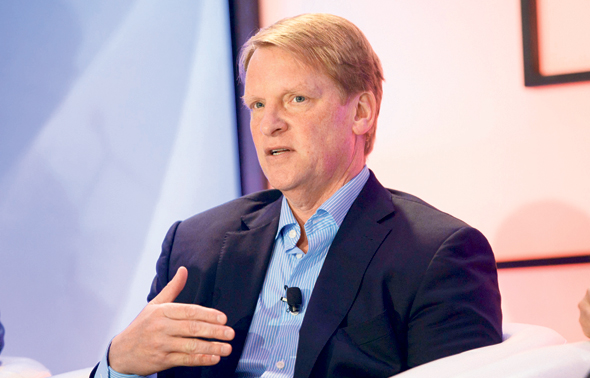 The Redwood City, California-headquartered company, originally founded in Israel in 2002 by Shlomo Kramer, Mickey Boodaei, and Amichai Shulman, develops and sells information security software for databases and web apps. It listed on Nasdaq in 2011 according to a company valuation of $400 million. In 2016, Elliott Associates LP, a unit of activist hedge fund Elliott Management Corporation, disclosed a 9.8% stake in the company. Elliott pushed for dramatic changes that led to the eventual resignation of nine senior executives, including its founders, and the appointment of Hylan as CEO, and also resulted in Imperva’s first profitable quarter. Imperva currently employs 1,000 people, 450 of them in Israel in two research and development centers.

Hylan’s resignation caps a difficult year for Imperva. Technology investment firm Thoma Bravo LLC acquired the company at the end of 2018, paying $55.75 per share in cash, for a total deal value of around $2.1 billion, a 29% premium on the company’s then trading price on Nasdaq. The company reported revenues of $90 million for the last quarter before its delisting. Then in January, the company let go dozens of people from its Israeli research and development teams. Then came the data breach, which impacted the customer email addresses and hashed and salted passwords of over 13,000 people, according to a blog post by Hylan.