Tel Aviv and San Francisco-based Become Inc., formerly known as Lending Express, has closed a $10 million series A funding round, the company announced Tuesday. The round was led by Benson Oak Ventures and Magenta Venture Partners, with participation from RIO Ventures Holdings, iAngels Crowd Ltd., and Entrée Capital. The company has also secured an additional $2.5 million in venture debt from Viola Credit, it said.

Founded in 2016, Become develops an online service that helps small and medium-sized businesses find tailored loans from dozens of different lenders including online payments company PayPal Holdings Inc. and New York-listed OnDeck Capital Inc. The company has facilitated more than $175 million in business loans to date, according to company statements. Become has raised $12.7 million to date and employs a team of 35 people.

The company intends to use the funds to scale up its operations in the U.S. and Australia. 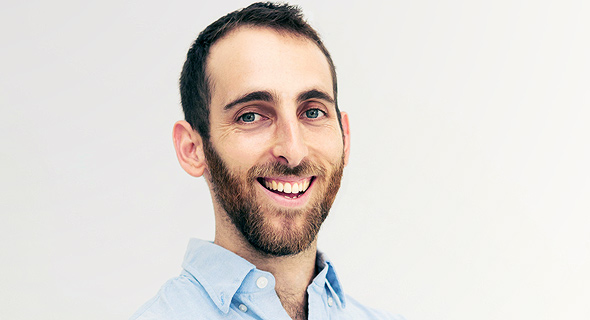 LivePerson is giving up its offices, switching to full WFH model
Recently Read