CreditStacks offers credit cards to U.S. customers that have no credit history

Founded in 2015 by Israeli-born entrepreneurs Elnor Rozenrot, Jonathan Jacobi, and Shahar Nechmad, together with American banker Robert Hartheimer, CreditStacks offers credit cards to U.S. customers that have no credit history. The company has offices in Tel Aviv, New York, and San Francisco, and employs 33 people. 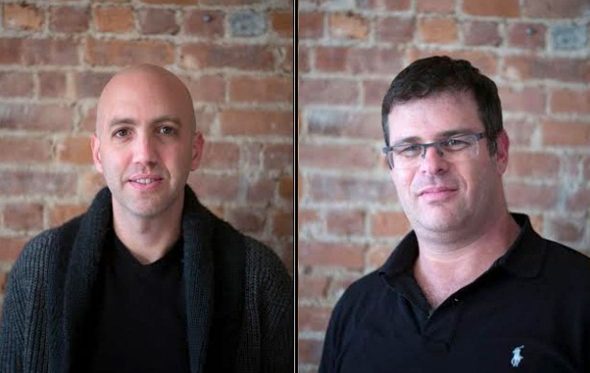 Rozenrot, who is also CreditStacks’ CEO, told Calcalist in an interview that the company intends to expand its teams in both Israel and the U.S. and possibly raise more credit.