New York-listed genetic diagnostics company Invitae Corp. has agreed to acquire San Francisco-based genetic testing automation company Clear Genetics Inc., the former announced Monday. Under the agreement, Invitae will pay approximately $50 million for Clear Genetics, half in cash and the remainder in Invitae shares, according to the company’s statement. 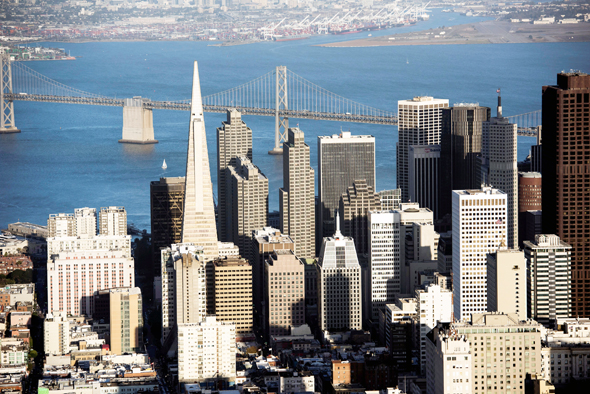 Founded in 2016 by Israeli entrepreneurs Moran and Guy Snir, Clear Genetics develops software that automate and scale genetic testing services. Among Clear Genetics offerings are a chatbot named Gia, designed to guide patients throughout genetic testing processes. Prior to the acquisition, Clear Genetics had raised $2.52 million from investors including California-based seed accelerator Y Combinator (YC), according to Pitchbook data. 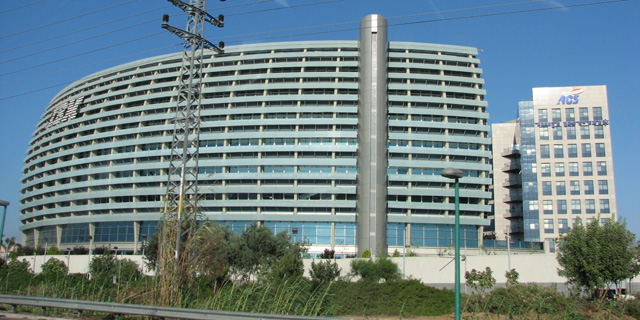