Fintech startup Capitolis Inc. has raised $40 million in a series B funding round led by Spark Capital and Silicon Valley Bank Capital, the former announced Wednesday. Existing investors Index Ventures, Sequoia Capital, and S Capital also participated in the round.

Capitolis develops an online marketplace where banks and financial institutions can manage their capital and establish collaborations to maximize their economic performance. 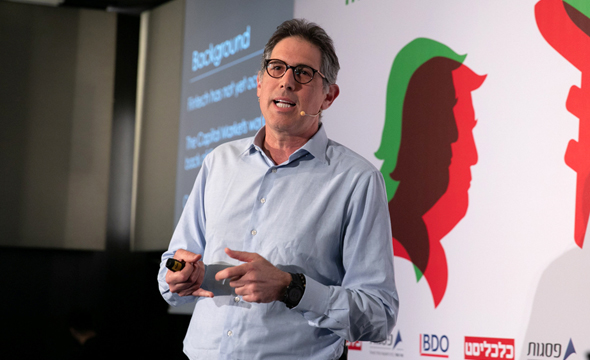 The company intends to use the funding to expand its sales and marketing teams, CEO Gil Mandelzis said in an interview with Calcalist.

Capitolis was founded in 2016 by CEO Gil Mandelzis, the former CEO of electronic trading technology company EBS BrokerTec (now NEX Markets) and founder of software company Traiana, and by Chairman Tom Glocer, the former CEO of Thomson Reuters. The company currently employs 55 people in its Tel Aviv, London, and New York Offices and has raised $70 million to date.
Cancel Send
To all comments
Buzz

Going Bust: Adam Neumann is a symbol of the cash-bloated startups era