Israeli tech companies experienced a liquidity crisis in 2019, according to Michael Eisenberg, partner and co-founder of Tel Aviv-based Aleph Venture Capital. Israeli companies need to be less shy and aim for bigger outcomes such as attempting an initial public offering, Eisenberg said Monday, speaking to Calcalist during the Mind the Tech conference in Tel Aviv.

Eisenberg was an early investor in the now-ailing coworking company WeWork, and in online insurance company Lemonade Inc. Both companies have recently postponed their planned IPOs. 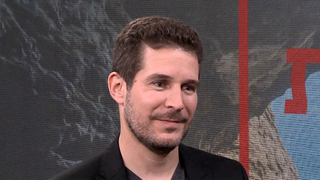 "If you want innovation you must support young entrepreneurs"