Currently, 100 such Iron Dome radar systems have been acquired worldwide, according to manufacturer Israel Aerospace Industries and its subsidiary ELTA Systems

The Czech Ministry of Defense has signed an agreement with the Israel Ministry of Defense to acquire eight Iron Dome ELM-2084 multi-mission radars (MMR), the latter announced Thursday. The deal is valued at approximately $125 million, according to the ministry’s statement.

State-owned defense contractor Israel Aerospace Industries Ltd. (IAI) and its subsidiary ELTA Systems Ltd. are set to supply the radars between 2021 and 2023. The agreement also stipulates a collaboration with Czech defense industries that will see 30% of the parts of the systems will be produced in the Czech Republic. 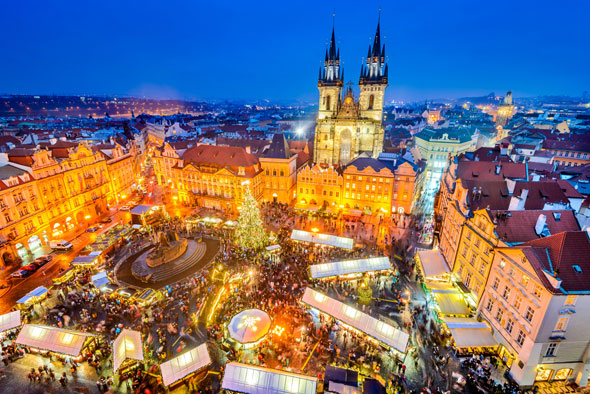