Broadcom acquired Israeli startup Dune for $185 million in 2009. The Israeli tax authority demanded the semiconductor manufacturer hand over another $29 million for emptying Dune of its assets

The authority claimed Broadcom acquired the company and took its intellectual property and other assets out of Israel, leaving an "empty shell" locally. Judge Shmuel Bernstein decided in favor of Broadcom's appeal, ruling the authority must pay Broadcom’s legal expenses to the sum of NIS 75,000 (approximately $21,600). 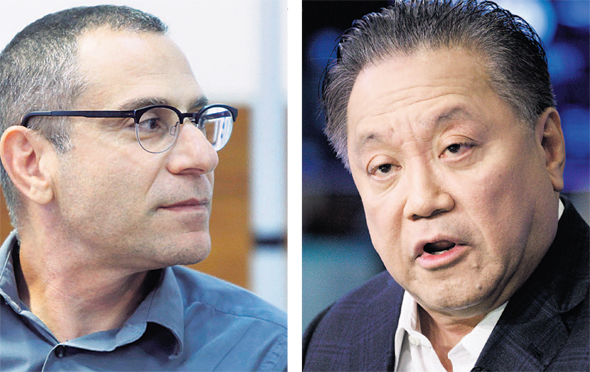 Broadcom is currently dealing with a similar situation regarding its 2012 acquisition of Israeli startup BroadLight Inc.

The cure is out there: Miniature space labs are leading to scientific breakthroughs
Recently Read