Assaf Rappaport Steps Down as Head of Microsoft Israel's R&D

Rappaport first joined the company in 2015 with the $320 million acquisition of his cloud security startup Adallom; he is leaving the tech giant to launch a new startup

Rappaport is leaving to launch his own startup, the company said. 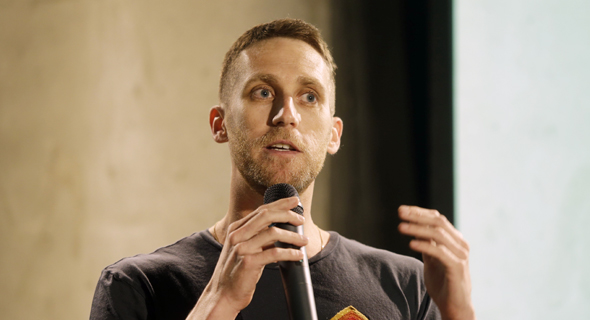 Rappaport joined Microsoft in 2015 when the company bought the cloud security startup he co-founded, Adallom Inc., for $320 million.

Microsoft's research and development center in Israel, founded in 1991, was the company's first research outpost outside of the U.S. It employs around 1,500 people in Herzliya, north of Tel Aviv, in the northern port city Haifa, and in Nazareth.