Next47 invests in late-stage B2B companies and has $1.2 billion under management. Moshe Zilberstein was appointed director of Next47's Israeli outpost

Next47 focuses on late-stage B2B companies, investing between $5 million to $35 million in each round. The fund has $1.2 billion under management and offices in Palo Alto, California, Munich, Germany, and now, Israel.

“To date, we invested in four Israeli companies and 20 global companies, so Israel is an important part of our activity,” Next47 Partner Mattew Cowan told Calcalist. 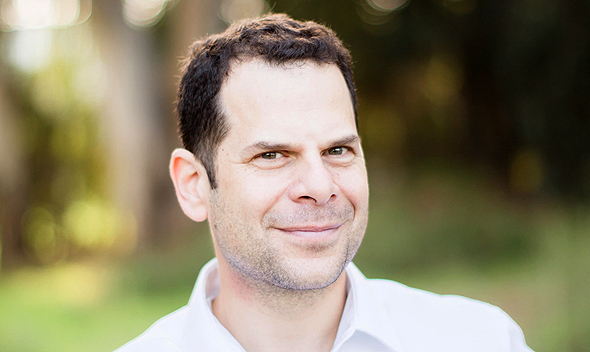