From playing against your favorite streamer to hanging out with friends within a video game, these technologies promise to enhance your gaming experience

Gaming has long become more than just a hobby for tech enthusiasts. According to gamer community website WePC, there are more than 2.5 billion gamers around the world. This means that If you walk into any room with three or four people in it, regardless of their race, gender, nationality, and age, at least one of them is likely to be a gamer.

Everybody loves to pretend and video games give us a chance to achieve things that are beyond our reach in real life, such as climbing mountains, fighting with swords, or killing some monsters, all from the comfort of your own sofa. 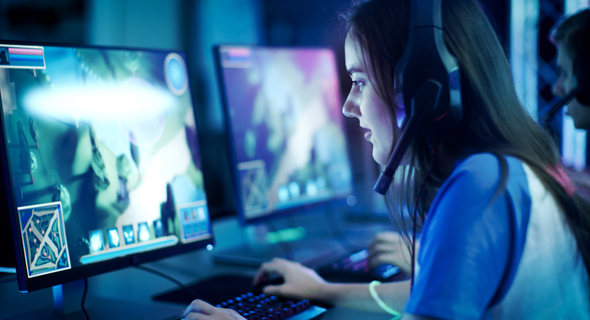 Gaming (illustration). Photo: Shutterstock
If you are already hooked on gaming, below are seven Israel-based gaming companies that are looking to level up your game.

Most gamers are perfectly happy sitting around in their pajamas and crushing their enemies in complete anonymity, but some also dream of fame and glory. The increasing popularity of video-streaming gave birth to a new kind of celebrity in the gaming world. Exemplified by the likes of Swedish streamer PewDiePie, who broadcasts his gameplay live to numerous fans around the world. For those gamers looking to become world-renowned for their skills, StreamElements Inc. provides a live-streaming service that connects with YouTube, Facebook, and Amazon’s Twitch, as well as video game live streaming platform Mixer, allowing users to stream to several sites simultaneously, and offering analytics and audience engagement tools. StreamElements also lets gamers design and sell their own branded merchandise, which the company manufactures and ships to customers. 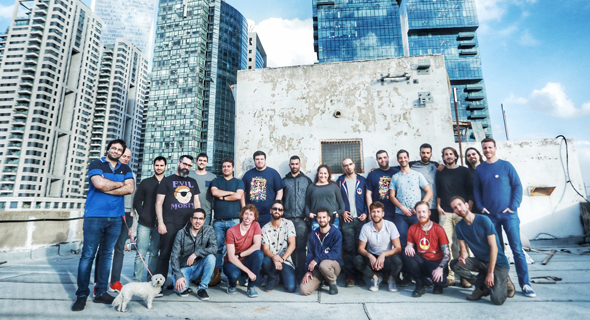 If you are less of a streamer and more into the backstage of the gaming industry, Overwolf Ltd. might have just the service for you. Overwolf allows third-party developers to enhance existing computer games by developing personalised extensions and modifications. Extensions developed using the service, can then be purchased by other users with profits divided between Overwolf and the developer. 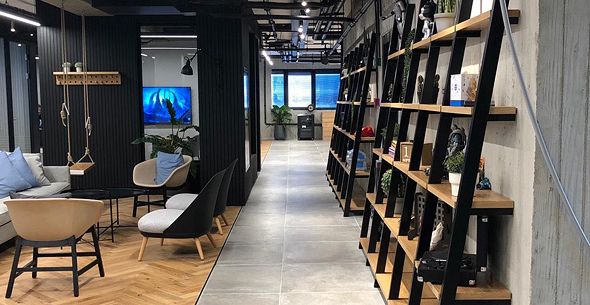 Do you ever miss your friends but find it difficult to stop playing video games just to grab a beer? With the help of Comunix Ltd., you can just hang out with them in the game. Comunix develops video, voice, and instant messaging technologies for mobile and computer game companies, enabling users to have face-to-face live communication in multiplayer games.

We have all heard of personal trainers for athletes and people looking to stay in shape, but, even though they have little to do with lifting weights or running on a treadmill, e-sports also require a rigorous training regime. Novos.gg Ltd. offers gamers a customized training program that utilizes machine learning technologies to measure user skills and weaknesses, and track their progress in order to enhance their gaming ability. 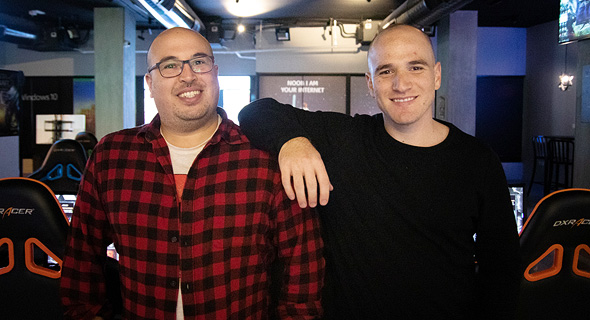 ShapeShift Gaming Ltd. develops a machine learning technology that turns gaming and e-sport viewing into an interactive experience that tracks, analyzes and creates a database for live video-game streams. The company also enables viewers to guess the outcomes of online gaming events as they unfold, for a chance to win game credits and perks.

Everybody loves free things, but when it comes to video games, free often means constant interruption by ads and popups disrupting the game’s flow. Anzu.io Inc. develops a technology that minimizes the disruption created by ingame ads, by using non-intrusive advertising elements that seamlessly blend into the game’s world. 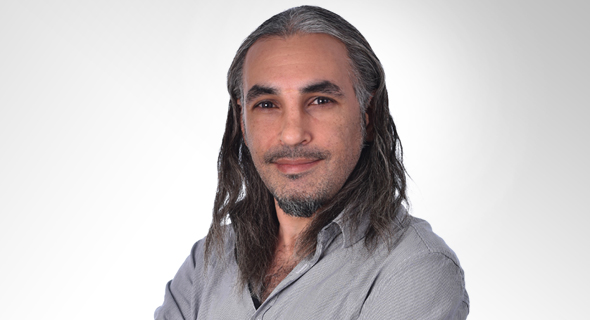 Some people dream of taking their favorite movie star out for a beer. The gamer version of this type of fandom is to take the gamer you look up to head on in a one on one tournament. Fountain Gaming Ltd. lets fans live out their fantasies by playing against or in collaboration with streamers in real time..