Israel-based virtual reality startup Actiview Ltd. has raised a $10 million series A funding round, the company announced Thursday. The round was led by the Teddy Sagi Group, which also led the company’s seed round. The company has raised $18 million to date. 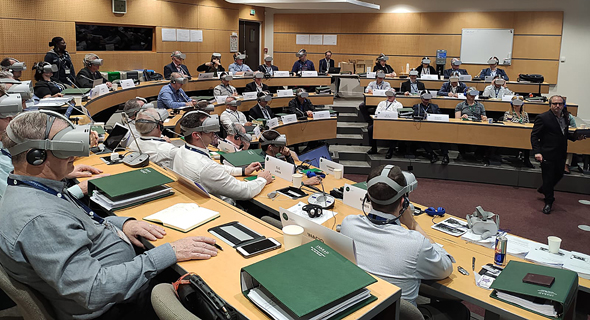 Actiview employs 50 people in its headquarters in Lod, a town in central Israel, and in its additional offices in Tel Aviv and London. The team includes neuroscientists, data scientists, engineers, psychologists, and designers, chief operating officer Tal Koelewyn said in a December interview with Calcalist.

The company intends to use the recent funding to expand to additional countries and to broaden the scope of its activity. In December, the company announced it had partnered with French graduate business school INSEAD to launch a dedicated classroom for virtual reality-based learning at its Fontainebleau France campus.