TAGS:
Berlin may be cold and grey in late February, but the conference hall at the Berlin Hilton will be teeming with excitement and activity as Calcalist launches the WeTech Berlin 2020 conference in collaboration with Israel’s Bank Leumi and German real estate company Aroundtown Property Holdings PLC. Following the success of last year’s conference in Berlin, Calcalist will once again bring together leading entrepreneurs, investors, and organizations from Israel and Germany for two days of discussions, mingling, and business. The conference will be hosted by Nimrod Kozlovski, partner at Israel-based law firm HFN and lecturer at Tel Aviv University. WeTech Berlin is set to open on February 26 with a festive cocktail event attended by Israel’s ambassador to Germany, Jeremy Issacharoff. Conference activities, including panels and the traditional Meet & Pitch event, will take place the next day. 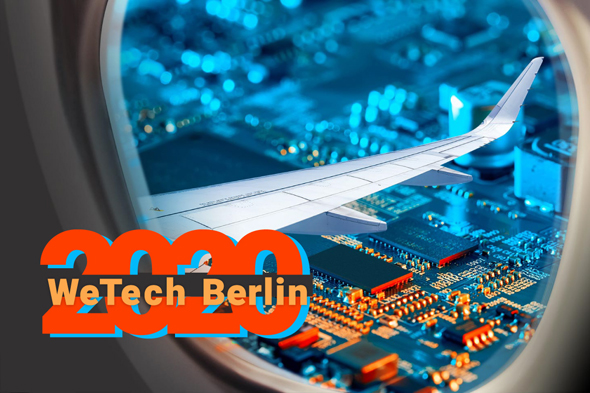 Opening the conference will be Leumi executives Shmulik Arbel and Yifat Oron, and Andrew Wallis, deputy CEO of Aroundtown. Calcalist’s founder and publisher Yoel Esteron said ahead of the conference: “the decision to return to Berlin for another tech and innovation event was no coincidence. The distance between Tel Aviv and Berlin has grown shorter. Berlin fascinates Israeli entrepreneurs more than ever, and German companies are looking forward to collaborating with Israeli tech.” 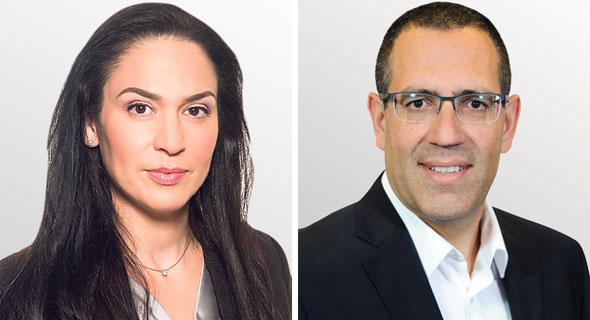 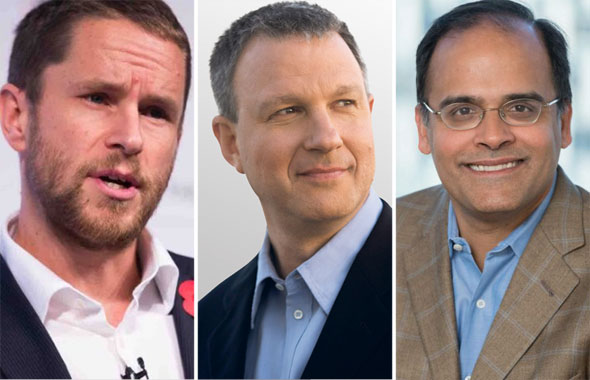 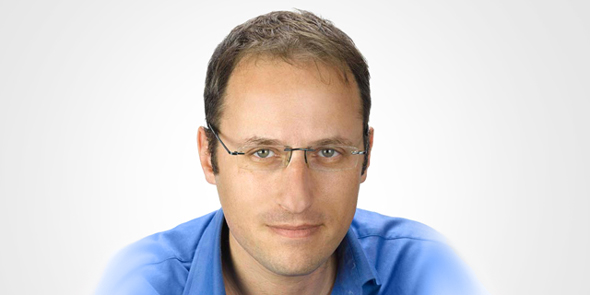 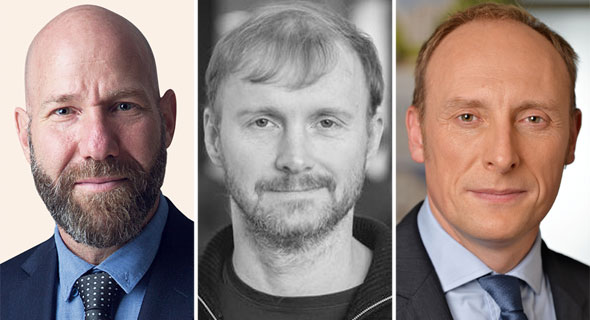 Gregory Dewerpe is the founder of European venture capital firm A/O Proptech. The group invests in real estate and property-tech companies from Series A to later-growth stages. 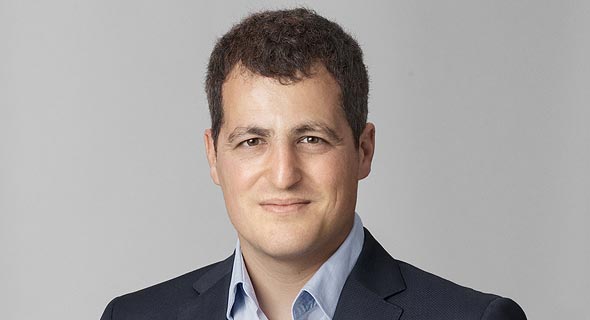 Marcel 'Otto' Yon previously served as the CEO of the Bundeswehr Cyber Innovation Hub, the digital innovation unit of the German Armed Forces. Yon, a serial entrepreneur, has founded several startups over the last two decades in the field of artificial intelligence.

Daniel Pindur is a partner at private equity firm CVC Capital Partners. Pindur joined CVC in 2005. Pindur is a member of the CVC Germany team and is based in Frankfurt.

Daniel Kirchleitner is one of the founders of Siemens AG's investment arm Next47 and works as the firm’s director of operations. Kirchleitner leads Next47’s investment efforts in Europe out of the Munich and London offices. His investments focus on covers logistics, robotics, and enterprise software.

After a four-year stint in the Israeli Knesset, former lawmaker and member of the Israeli parliament cybersecurity sub-committee, Erel Margalit, was appointed the chairman of Jerusalem-based venture capital firm Jerusalem Venture Partners (JVP), which he founded in 1993. Since its establishment, JVP has raised over $1.4 billion in commitments, across nine funds, investing in over 130 companies.

Nina Fichtl is a member of the leadership team for Allianz X (AZX), the digital investment arm of multinational insurance company Allianz, and co-leads the AZX portfolio team. Fichtl joined Allianz in 2011 and AZX in 2017. 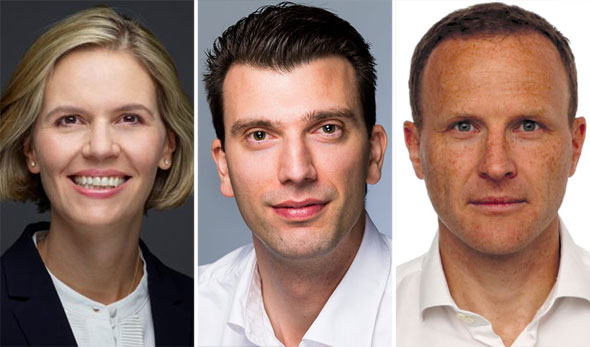 Nina Fichtl (left), Daniel Kirchleitner, and Daniel Pindur. Photo: PR
Carsten Keller is a vice president at Berlin-based online fashion retailer Zalando SE. Zalando operates by collaborating with brick and mortar fashion retailers to increase availability and speed of delivery and compete with services such as Amazon’s same-day delivery. Founded in 2008, Zalando is active in 15 countries in Europe. Björn Von Siemens is the co-founder of Caresyntax Inc., a company that uses data analytics to help hospitals reduce surgical risk and improve outcomes. The company has raised $77 million to date. 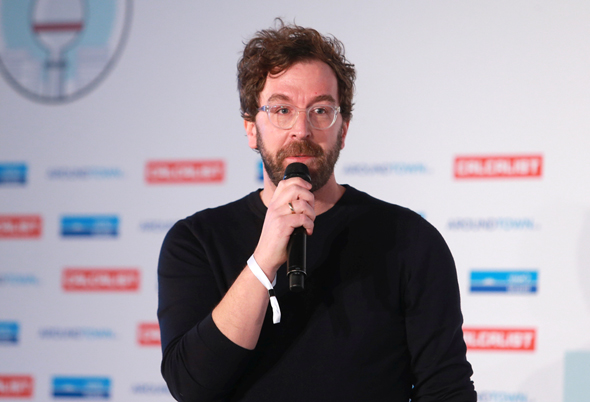 Carsten Keller. Photo: Orel Cohen
Lihi Pinto Fryman, a co-founder of Syte-Visual Conception Ltd., will also be attending. The company offers shopping suggestions based on image recognition software. Users can upload an image of an outfit and the company’s technology breaks it down to its components, suggesting similar items to those pictured from multiple retailers. Syte has raised $30 million to date. Danit Peleg is a fashion designer known for pushing the boundaries of 3D printed fashion. She has designed an entire collection created using home desktop 3D printers.

Nissan Caspi, the CEO of IP Innovative Power GmbH, will speak about the climate change-related challenges for the upcoming decade.