When borders shut down and wallets stay closed, cash flow and sales operations are threatened. Israel’s main growth engine is taking damages in the tens of millions of dollars, and the end is nowhere in sight

TAGS:
The novel coronavirus—or its impact, at least—has reached the global tech scene. The first signs were seen in February, when, one after another, leading companies started canceling their participation at mobile communication conference MWC Barcelona, leading to the cancellation of the event itself. In the weeks that followed, flights were canceled, as were meetings with investors, and the market started looking for alternative sales models. In short order, other major conferences were called off: Facebook’s F8 Developer Conference, Adobe’s Adobe Summit, and on Wednesday, the latest casualty became Google’s annual developer conference Google I/O. The direct losses attributed to the cancellation of these four giant conferences are estimated at $500 million. 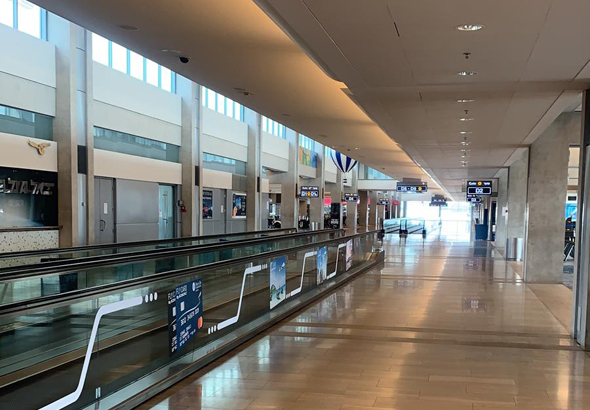 Ben Gurion Airport empty. Photo: Shiran Brill
The direct damages accrued by Israeli companies that invested in erecting pavillions at MWC, not to mention flights and hotel reservations, are estimated at tens of millions of dollars. But the main harm is an indirect one: for many companies, these conferences serve as a launch point for new, important collaborations, and as an opportunity to expand their business network. “If your sales model is based on conferences and meeting with clients, you had better develop alternative marketing models,” Rona Segev-Gal, a founding partner at Israel-based venture capital firm TLV Partners, told Calcalist in an interview. 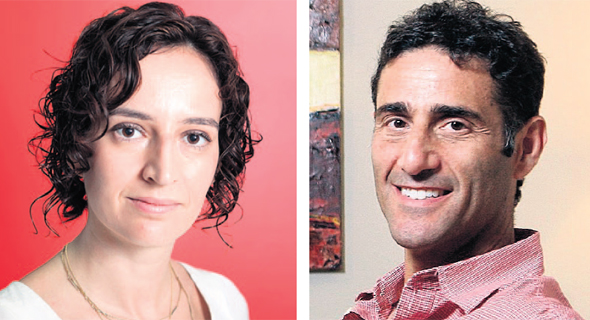 Boaz Dinte, Qumra Capital co-founder and managing partner, told Calcalist that the majority of the fund’s portfolio companies stopped going to conferences because of the risks involved. “If a traveling employee is exposed to corona, the entire development center and company will have to be quarantined. That can be a death sentence to a tech company.” He further said that despite solutions like video conferences, face-to-face meetings are a must. “Traveling is critical in this industry: you fly to meet companies, partners, investors, and customers. There are companies spread across dozens of sites, and it can be hard to manage employees without meetings.”

Lior Aviram, a partner at Israel-based law firm Shibolet & Co. and the head of its hi-tech and venture capital practice, provided another reason why the recently closed skies are such a problem. “Those raising funding will find it a lot more difficult,” he said. “The inability to fly and the general mood have a big impact on the willingness to invest. Startups raising from funds are likely to be less impacted, but funding raised from angels will be delayed—they will not commit to an investment without meeting the entrepreneurs face to face. Sophisticated investors are also stopping all investments.” 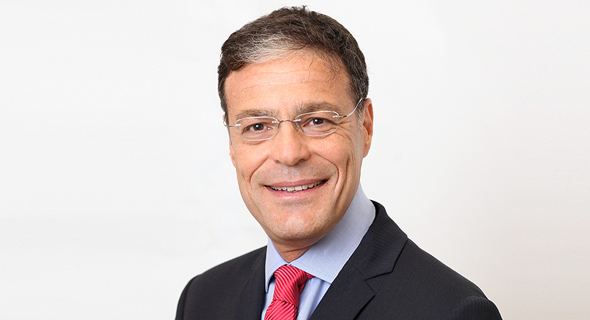 “There are concerns that massive layoffs will take place as the operations of various companies are halted across multiple countries,” Eynat Guez, co-founder and CEO of payroll management startup Papaya Global Ltd., told Calcalist. “We are starting to see companies that are considering shutting down their operations in certain markets, such as China and Italy.” If the borders will truly close, many companies will freeze operations for a few months, she said. “A new reality will be created, and anyone who does not adapt will collapse. Many companies tell us this is a lost year for them—one of survival only, not of sales and growth.”

Segev-Gal believes that tech companies must ready themselves for a period of struggle. “In the upcoming year, it will be harder to meet sales forecasts, and hard to raise funding. Even if the corona crisis passes in six months, the markets will need time to recover. If your company is burning through its cash, this is the time to consider cutbacks.” 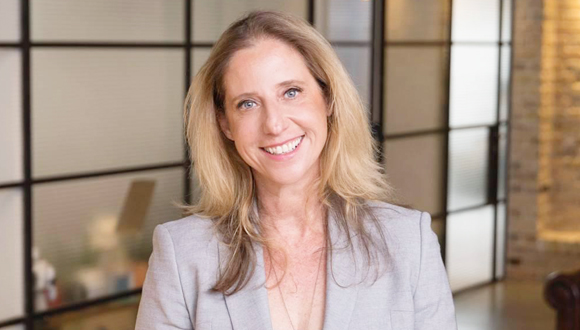 Rona Segev-Gal. Photo: Eyal Marilus Photography
“Anyone who thought their supplier had no connection to China was proven wrong, and the damages are bigger than previously thought,” Aviram said. “The markets have been gaining for 12 years now, and always, there was a consistent feeling that a lull was coming. It might be the corona that stopped them. Many funding rounds are now being pushed back to an unknown date.” The worst-case scenario is that the coronavirus’ spread will mean entire economies will have to work from home without being equipped or prepared for it. But according to Aaron Mankovski, managing general partner at Pitango Venture Capital, it is too soon to think up horror stories. “Technological advancement lessens the damage,” he said. “However, face-to-face meetings have meaning. If tomorrow all flights between Europe and the U.S. stop, there will be consequences that cannot even be estimated.” 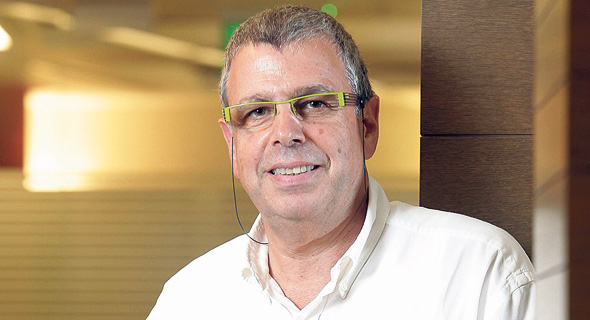 Aaron Mankovski. Photo: Orel Cohen
Segev-Gal thinks the crisis could prove opportunistic for Israel. “An economic crisis leads to a rise in crime, and the most sophisticated crime today is virtual crime. Companies will need to develop defensive products for their core systems, and that is good news for the Israeli industry, which is brimming with information security companies.” An example of the unforeseen consequences of the corona scare can be seen in the recent performance of Zoom Video Communications Inc., whose app enables enterprise video conferences. Already popular with tech companies before the crisis, the company recently reached a $32 billion market capitalization on Nasdaq after jumping 32% in February.