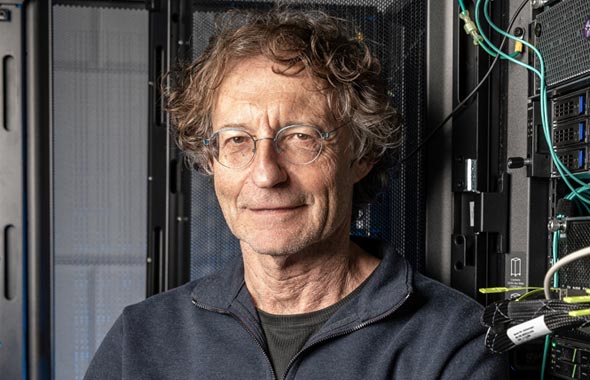 The company recently launched its operation and control systems for quantum computers, which has already been adopted by several multinationals, startups, and academic labs. “To make the most of quantum computing’s huge potential, you need more advanced systems than those currently available on the market,” Sivan told Calcalist in an interview. “The huge computing power we can receive from quantum computers is in the quantum processor, but to run complex algorithms you need an operating system capable of it. We developed a completely unique system thanks to the fact that we were the first to focus only on quantum.”

Sivan further explained that quantum processors are different from traditional processors in the sense that they do not have logic chips—semiconductor devices used to process information. Rather they need other systems to send logic as pulses. “In the past, they used systems that can send pulses like an iPod with queued songs that are played one after the other. We built a processor that can receive quantum algorithms and create pulses as it runs, so you don’t need to queue the songs in advance.”

Sivan said Willenz has both a brilliant technological and strategic viewpoint and connections with tech giants. While Willenz has some impressive exits under his belt, Sivan said he also has experience with building multiple market leaders, which Quantum Machines aims to be.