Ayal Zylberman and Tali Shem Tov, former executives of software testing company Qualitest, bought software startup WellDone Software and CodeValue with the intention of merging them into one company

Zylberman, who served as the company’s CEO until 2018, and Shem Tov, who was CEO of Qualitest Israel until earlier this year, intend to merge the two companies into one entity, with Shem Tov serving as CEO. The joint company expects to hire an additional team of 40 developers by the end of the year. 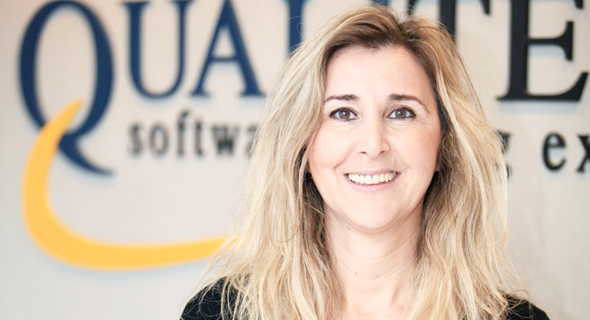 Welldone Software was also founded in 2010, and provides consulting, mentoring, and software development services for topics including blockchain and cloud architecture.