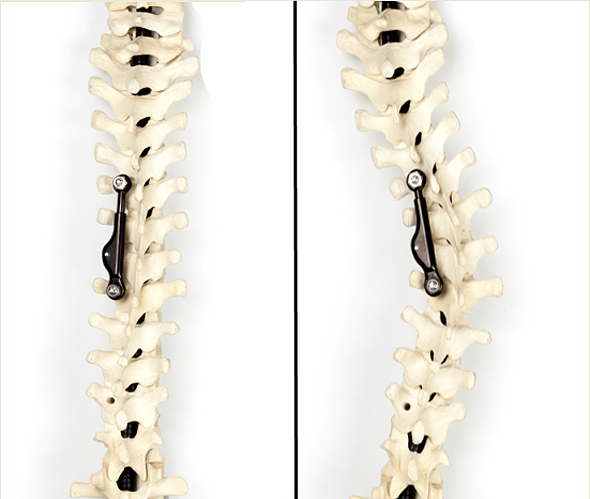 Founded in 2011, ApiFix develops a minimally invasive, deformity correction system for the treatment of progressive adolescent idiopathic scoliosis (AIS). ApiFix’s Israel-based team will join OrthoPediatrics in its entirety. Prior to the acquisition, the company had raised $5.85 million, according to Pitchbook data.

“Israel has gone from being ‘the startup nation’ to ‘a party nation’, and I’m ashamed”
Recommended videos