The Challenge of Flattening the Online Hate Curve

Hate speech, cyberbullying, and abuse are all worryingly on the rise since the start of the coronavirus pandemic, L1ght founder Zohar Levkovitz tells CTech

The effort to flatten the coronavirus (Covid-19) curve has dominated headlines across the world over recent weeks. Since the outbreak began, medical experts have time and again stressed the importance of limiting the spread of the disease in order to reduce the load on hospitals and other healthcare systems and thus save lives. According to Israeli entrepreneur Zohar Levkovitz, there is another curve that is being dangerously overlooked during this pandemic.

As the founder of Tel Aviv-based L1ght, an AI-based startup that detects and filters toxic online content to protect children, Levkovitz has seen an extremely worrisome rise in levels of hate speech, abuse, and online toxicity in recent months, in particular towards minorities. "Essentially 40% of the world is currently in quarantine. Parents are really stressed, both from the coronavirus and also from a financial standpoint, and the children are also stressed as they are cooped up at home," Levkovitz told CTech Monday. "This creates a cycle that intensifies violence. Violence between children and also violence towards minorities." 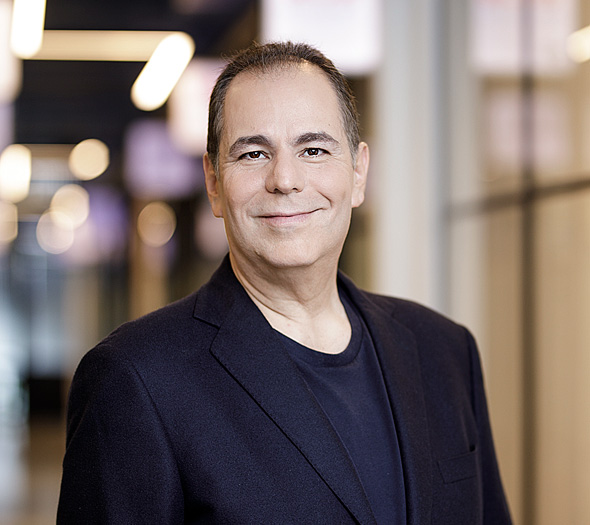 L1ght founder Zohar Levkovitz. Photo: Omer Hacohen
A new study released last week by L1ght, which was founded in 2018 and incorporated as AntiToxin Technologies Inc., showed a 900% increase month-over-month from last December in hate speech directed towards Chinese people. China’s population became an easy target with the outbreak beginning there, and the fact that U.S. President Donald Trump chose to name the disease “the Chinese virus.” Other minorities like Jewish people, and in particular ultra-Orthodox (Haredi) Jews, are also prime targets for hatred. "We are seeing an increase in hate towards Jews, and in Israel also towards Haredim," Levkovitz said. "We are seeing awful comments, also in New York where the Haredi neighborhoods are seen as the epicenter of the outbreak. There is an increasing amount of antisemitic and racist comments and many displays of violence."
Related stories:
The report also showed a 40% month-over-month from last December rise in online toxicity among teens and children and a 70% increase in hate speech between kids and teens during online chats. According to Levkovitz, prior to the pandemic, bullied kids still had their teachers to protect them or the option to approach their classmates at school. Since the arrival of coronavirus and social distancing, kids who are blocked on social media effectively become completely isolated. Levkovitz noted that the responsibility for stamping out online toxicity lies with big tech companies, as opposed to the users themselves. Levkovitz added that he hopes that shining a light on the steep increase in online hate speech, cyberbullying, and abuse will help initiate a new safety standard for the internet. "I checked and found out that while approximately 22,000 people died of coronavirus in the first quarter of 2020, almost 270,000 people committed suicide across the world. The entire world is fighting the coronavirus, and while I'm not saying that this is not justified, there are also other curves that need flattening," Levkovitz said. "The entire world is saying we need to flatten the coronavirus curve to protect the health system, but we should also focus on flattening the pedophilia curve, the hate speech curve, and other things that also ultimately result in lost lives."