With Israeli tech companies having to cut employees’ salaries by up to 40%, many have turned to repricing stock options as a means of maintaining their talent

TAGS:
It seems like only yesterday the entire startup industry was talking about nothing other than secondary offerings—the sale of stocks directly by founders, early investors, and employees—that have become an everyday occurrence. Moments before the outbreak of the coronavirus (Covid-19) crisis, venture capitalists often stated that tech workers no longer had to wait for an exit to reach their payday, as the Israeli ecosystem is swarming with funds looking to acquire stock, the more the merrier and price be damned.

Thanks to secondary stock offerings, since the beginning of 2020, Israeli tech investors and employees—from companies including online payment company Payoneer Inc., gaming company Moon Active Ltd., and on-demand delivery management startup Bringg Delivery Technologies Ltd., which has since seen a drop in its valuation—have raked in hundreds of millions of dollars. 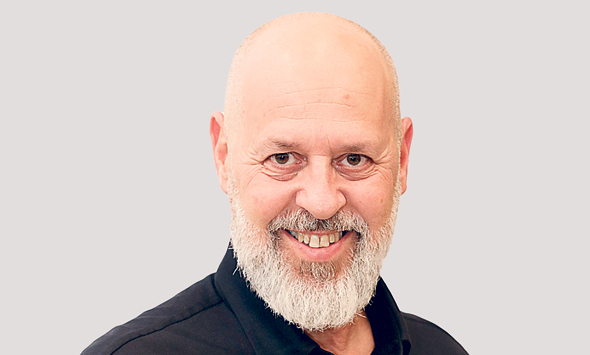 Gidi Shalom Bendor, founder and CEO of IBI Capital subsidiary S-Cube Financial Consulting. Photo: YoSee Gamzoo Letova
There are hardly any funding rounds that do not include secondary stock, Arnon Dinur, a partner at Israel-based venture capital firm 83North Ltd., told Calcalist in January. “There are at least 10 funds in Israel looking to buy shares in private companies,” he added at the time. Then came the coronavirus crisis and now nobody wants to even hear about secondary stock in funding rounds. “They will not go away entirely but will become rare because all parties concerned will prefer to put the money into the company itself,” Dinur said in a more recent interview last week. Instead of secondary stock, the industry is witnessing repricing—a phenomena better fit for today’s shrinking market—which is meant to ensure employees gain a significant sum when exercising their options yet requires a drop in the company’s valuation. Repricing means that even though the new reality is likely to bring companies to exits at lower valuations than those expected just several months ago and that many of these exits will be desperate sales caused by an inability to raise additional funds, employees will get to keep a bigger slice of the pie. An employee’s gain from exercising options is derived from the difference between the price of each share in the acquisition deal and the cost of exercising the option—hence, if the cost of exercising is lowered the amount of cash the employee gets to keep is bigger. 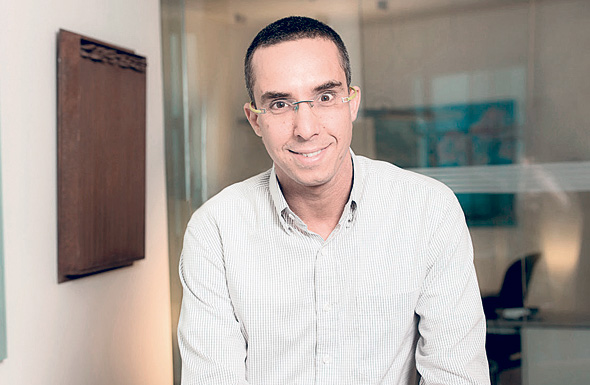 Gidi Shalom Bendor, founder and CEO of IBI Capital subsidiary S-Cube Financial Consulting, told Calcalist he has been working with several companies over the past few weeks on updating their valuations and repricing the options handed out to employees.

"You can see the valuations of public companies decreasing and can assume private companies are headed the same way,” Shalom Bendor said. Companies that are considering repricing have been around for several years and have a few dozen employees, so even though an exit is not around the corner for them it is still in sight, he explained. “In some cases, these companies have even had acquisition offers made, so options are a substantial issue,” he added. According to Shalom Bendor, even though, during normal times, repricing may be a red flag, it is the norm during crises. Repricing can be used to compensate employees for the pay cuts that have become common in the past few weeks, he said. Tech salaries have grown significantly over the past five years, especially in Israel’s small talent-crunched industry. With the current crisis, a 20% pay cut has become the new norm and some companies went as far as making 40% cuts. According to U.S. regulations, startups that give employees options must have their valuation audited by professional experts on an annual basis. Repricing stocks means the valuation goes down but not necessarily at the same rate. This means that if a startup’s valuation goes down from $200 million to $170 million—a 15% drop—the drop in the cost of exercising options could be as much as 50%. This is why experts in the industry assume many startups will use their mandatory annual valuation assessments to update employees’ option terms, in an effort to maintain their staff. In public companies, repricing is not a popular move among investors as it lets executives monetize their options without meeting the company’s goals or improving the stock’s performance. Startups are a different story as the executives usually hold significant stakes in the company while the option plan is meant for the general staff. That being the case, in startups, repricing is better for the average employee than it is for the top executives that take the heat for a dropped valuation on their investment. According to Shalom Bendor, this drop normally amounts to double-digit percentages. Repricing and the drop in valuation require the approval of both the company’s board of directors and the local tax authority and the process itself could cost the company dozens of thousands of shekels, he added. 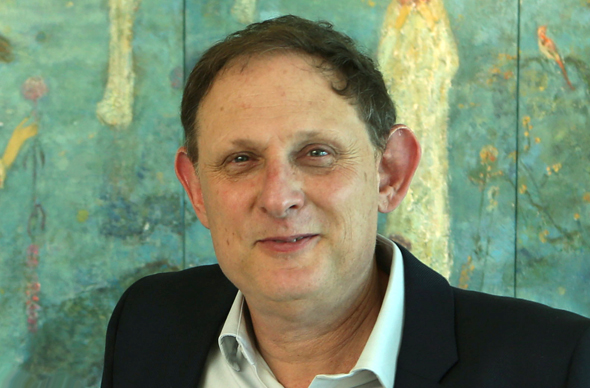 Secondary options were a huge trend in 2019 but it is over now, Ayal Shenhav, head of the tech department at Israel-based firm GKH Law Offices, told Calcalist. If someone somehow manages to raise money right now, they are going to want all of it to go into the company’s pockets and not into the hands of founders, funds or employees, he said.

Shenhav believes the repricing trend will continue to grow. “Pay cuts and the repricing of options go hand in hand,” he said, adding that venture capital funds are unlikely to oppose such a move as it will not necessarily dilute their holdings in startups or force them to update the value of their investment. Shenhav also emphasized funds place a high value in maintaining tech talent and repricing can help with that.

Even if Shenhav is right that venture capital funds have no reason to oppose repricing, it remains to be seen whether their representatives on startups’ boards of directors will be susceptible to it. Dinur, for example, believes there is no rush to reprice options, that are calculated at a significantly lower valuation than that taken into account for funding rounds. “CEOs have more pressing issues to address right now,” he said. Exercising options, even after repricing, still requires tens of thousands of shekels from employees, many of whom would normally take out a loan to do so. At these uncertain times, many people might be wary or unable to get a hold of such a sum and Shenhav believes companies and tax authorities should give employees that have been let go more time to exercise their options, than the standard 90-days currently in effect.