Augmented reality (AR) startup Magic Leap Inc., which raised more than $2 billion from tech giants like Google’s Alphabet and Alibaba, is laying off approximately half of its workforce—some1,000 people as part of a major reorganization plan, according to a report by Bloomberg.

Several people familiar with the matter told Calcalist on condition of anonymity that the Magic Leap would be laying off an estimated 50 people from its Tel Aviv office. 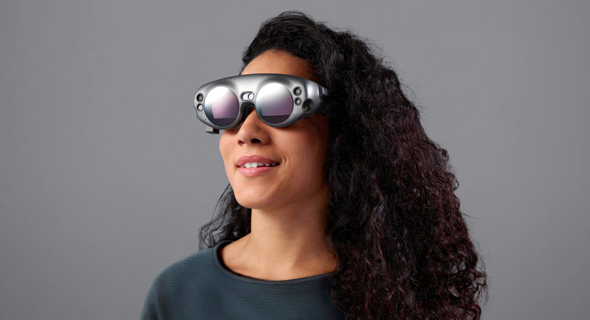 Inside sources told Bloomberg that the staff cut was derived from the company’s plan to reduce its retail-focused operations and double down on its business-orientated products. The decision is seen as a major step for the company, which was considered one of the pioneers in augmented reality for homes.

Tamir Berliner, the general manager of the company’s Tel Aviv office sent a letter to his employees Thursday morning stating that the company is “in the midst of a time period in which businesses all over the world are coping with an unprecedented global challenge forcing them to be flexible in order to get through it. We at Magic Leap are in the same boat.“

Berliner added that the company was currently evaluating its position in light of the new circumstances and will “have to focus on the areas where we achieve a product-market fit and can produce earnings in the short term as well as reduce activities in areas where market development has been slower.”

“Starting today, we are going to focus on promoting technologies demanded by our partners, launching ML2, the company’s next-generation product, and short-term earnings generation in the enterprise ecosystem,” the letter read.

The message to workers did not specify the number of Israeli workers that are set to be laid off, but one employee who spoke to Calcalist on condition of anonymity said it would likely be 50 people, half of its local team. 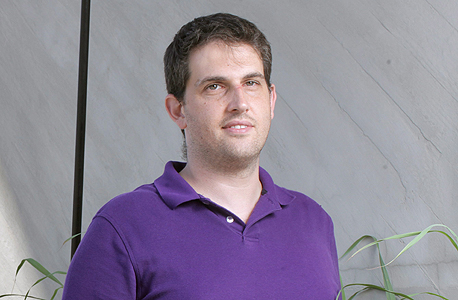 Magic Leap’s move follows strategic initiatives meant to bring the company to a valuation above $10 billion that failed due to the coronavirus outbreak and its financial fallout. The company also started focusing on sales to large companies primarily from the health production and finance industries after lower than expected sales of its proprietary AR glasses to retail consumers.