The Israel-based company offers a solution that do away with passwords in favor of key-less authentication.

Founded in 2015, Secret Double Octopus offers a solution that replaces passwords with password-free authentication. The new round brings the company’s total funding raised to date to $22.5 million, according to Start-Up Nation Central. 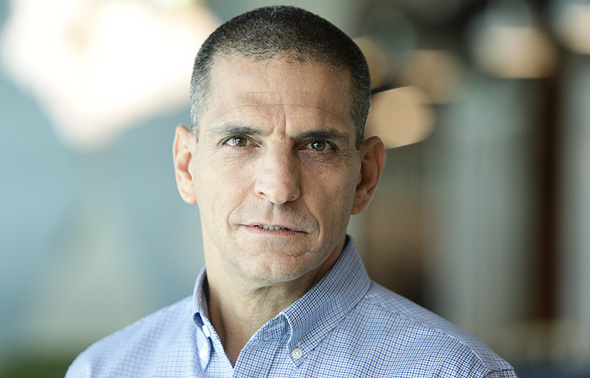