TAGS:
San Diego, California-headquartered fleet management software developer Lytx Inc. is set to acquire the video division of Israel-based company Surf Communications Ltd. for between $20 million and $30 million, according to one person familiar with the matter who spoke to Calcalist on condition of anonymity. Following the acquisition, Telematics, Surf’s video division, will become Lytx Israel, while the rest of the company’s divisions continue to operate independently, the person said. According to the person, Surf Co-Founder and CEO Avi Fisher will head Lytx Israel’s research and development center. twenty of Surf’s employees in Israel and three of its U.S.-based workers will join Lytx Israel, they added. 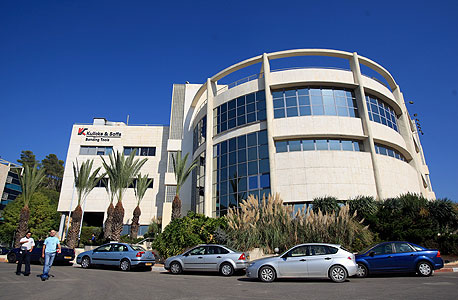 Lytx technologies are used to manage some 4,000 fleets, composed of around 1.3 million drivers, according to company statements.