Founded in 2015 as Nexus Systems and based in central Israeli town Ness Ziona, IRP develops energy-efficient high-performance engines and controllers for electric vehicles. The company previously developed electric systems for the aerospace industry, before pivoting to automotive. 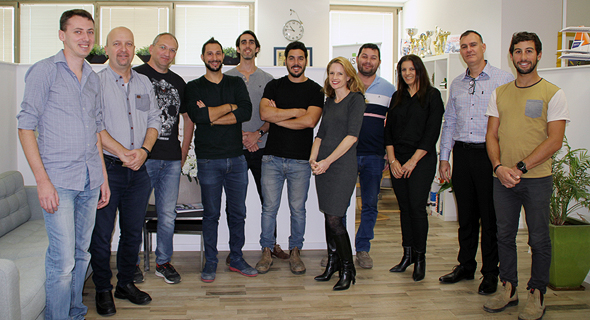 IRP set out to help the electric vehicle industry overcome its biggest challenge: cost, co-founder and CEO Moran Price said in a statement. Using technological innovations from the aerospace industry, IRP’s engines offer efficiency and performance and could accelerate the mass adoption of electric cars, she added.