A western intelligence official revealed on Sunday to British newspaper the Financial Times new details regarding the cyberattack against Israeli water facilities attributed to Iran. According to the source, the goal of the attack that took place last month was to "trick the computers into increasing the amount of chlorine added to the treated water that flows to Israeli homes."

Four different Israeli sources and the western intelligence official told the publication that the Iranians broke into the software running Israeli water pumps after their computer code had traveled around the world, passing through servers in the U.S. and Europe to hide its origins. According to the western official whose government was briefed on the attack, "the alleged Iranian cyberattack on the water plant could have triggered fail-safes that would have left tens of thousands of civilians and farms parched in the middle of a heatwave, as the pumping station shut down when the excess chemical was detected. In the worst-case scenario, hundreds of people would have been at risk of becoming ill." 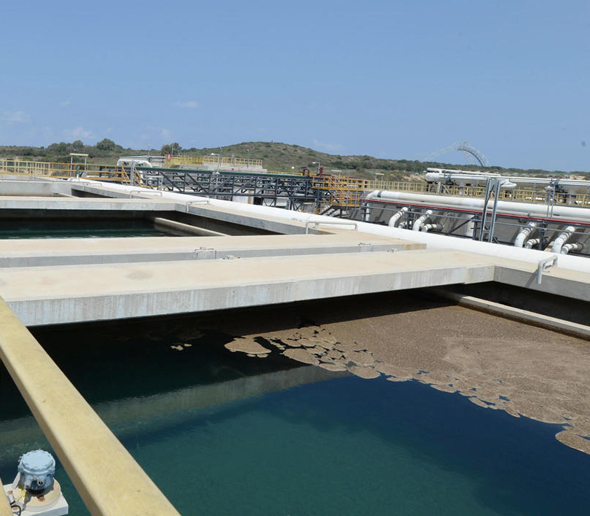 “It was more sophisticated than they (Israel) initially thought,” the official told the FT. “It was close to successful, and it’s not fully clear why it didn’t succeed.”

An Iranian regime insider claimed the allegations are completely false. “Iran cannot politically afford to try to poison Israeli civilians. And even if Iran did so, where is the Israelis’ appropriate response?” the regime insider told the FT. “Our suspicion is that Israelis want more money from the U.S. and made up the whole thing. But the Americans are no idiots.”

Alireza Miryousefi, spokesman for Iran’s mission to the UN, said Iran’s cyber activities “are purely defensive and protective”. “As a victim of cyber warfare... and other cyber sabotages, we know well how destructive it can be,” Miryousefi told the FT. “We have been continuously a target by malevolent forces, and will continue to defend against any attack.”

Israel officials told the paper that Israel retaliated last month by carrying out a small, but sophisticated attack on the Shahid Rajaee Port under orders from Naftali Bennett, then acting defense minister. "It was small, very small — like a knock on the door,” said one official. “Think of it (as) a gentle reminder. ‘We know where you live.’”

The port was “roughly in the middle of the list of options,” according to one of the Israeli officials. “Any disruption would be economic, nobody’s safety would be placed at risk, they would be reminded we are here, we are watching.”

“Rapid is not something that describes enough how fast and how crazy and hectic things are moving forward in cyberspace and I think we will remember this last month and May 2020 as a changing point in the history of modern cyber warfare,” he said in a video address to CybertechLive Asia, a digital international cyber conference. “If the bad guys had succeeded in their plot we would now be facing, in the middle of the Corona crisis, very big damage to the civilian population and a lack of water and even worse than that.

"The attack happened but the damage was prevented and that is our goal and our mission. And now we are in the middle of preparing for the next phase to come because it will come eventually. Cyber winter is coming and coming even faster than I suspected. We are just seeing the beginning."