TAGS:
Israeli businessman Teddy Sagi is fueling his executives with a strong drive to strive for continued growth. Executives at the Sagi-owned online privacy protection company Kape are exercising half of their options for the shares they were granted when joining the company, and have sold their shares for £13.3 million. Sagi, who is the company's controlling shareholder has bought the shares in a deal outside of the London Stock Exchange and increased his stake in the company. The now millionaire executives are CEO Ido Erlichman, CFO Moran Laufer, COO Daniel Sagi, and several other executives who are not bound by reporting requirements.

Kape Technologies plc. specializes in encrypting digital data and solutions to help organizations and consumers to protect their digital security and privacy. The company is headquartered in London and traded on the London Stock Exchange. Kape is considered one of the leading companies in digital privacy protection in the U.S. with more than 2.5 million paying subscribers worldwide, about half of them in North America. The company operates in 160 countries and has 350 employees in the UK and US, some managed, under the Private Internet Access (PIA) brand. 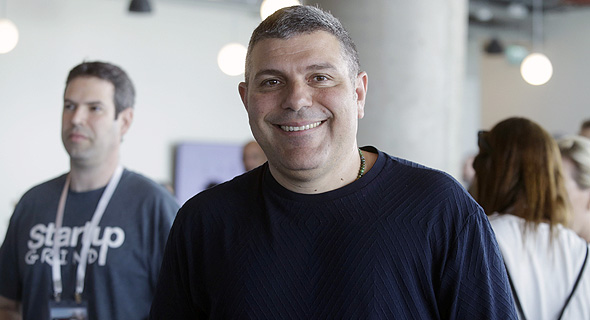 Teddy Sagi. Photo: Amit Shaal
Kape held its IPO on the London Stock Exchange at the end of 2014 at a price of £1.03. After undergoing a business challenge, which saw its share price fall to just £0.24.5 by mid-2016, the board appointed a new management team, headed by Erlichman, to drive the turnaround and execute on a new strategy. Due to the increased risk in digital privacy and securing digital information, Erlichman and the team shifted the company’s focus to developing software that allowed enterprises and consumers worldwide to control and protect their digital data based on a Software as a Service (SaaS) business model. In 2017, the new management led the acquisition of CyberGhost, a digital encryption company, which since its purchase increased its customer base by more than 400%. In the second half of 2018, the company acquired Intego, a U.S. end-point security company and at the end of 2019, Kape merged a U.S. company LTMI, which holds the Private Internet Access (PIA) brand, in an overall deal worth $127.6 million, making Kape one of the world's top three major players in privacy protection. Within four years, Kape's market cap climbed to reach about $400 million, compared with $40 million before the strategic shift. The company's share price has jumped almost tenfold (from £0.24 in mid-2016 to about £2.00, the price of the deal today). 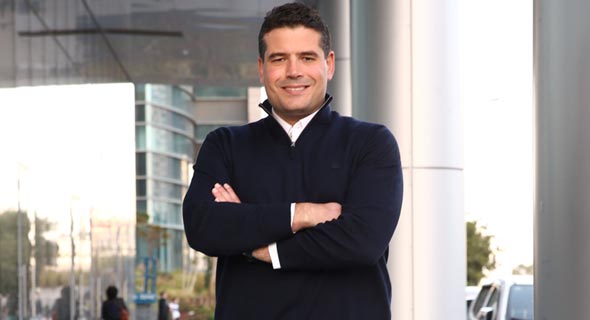 Kape CEO Ido Erlichman. Photo: Orel Cohen
As part of the deal between the management team and Sagi, Sagi acquired half of the options held by the executives, roughly 6.6 million of the company's shares for £13.3 million and increased his stake in the company to 67.65% of the share equity currently issued by the company. “The current transaction is just a milestone in the company’s journey. We have many more plans to promote in the near future. This is just the beginning,” said Erlichman.
Recently Read