TAGS:
The ministerial committee in charge of combating Covid-19 decided on Monday not to submit to a parliamentary vote a bill authorizing the continued use of phone surveillance technologies by the Israel Security Agency, also known as Shin Bet, to track suspected Covid-19 cases. The bill is still scheduled to be debated in the ministerial committee for legislation, but it will not be advanced in parliament. As a result, the Shin Bet will cease its tracking activities in the coming days. 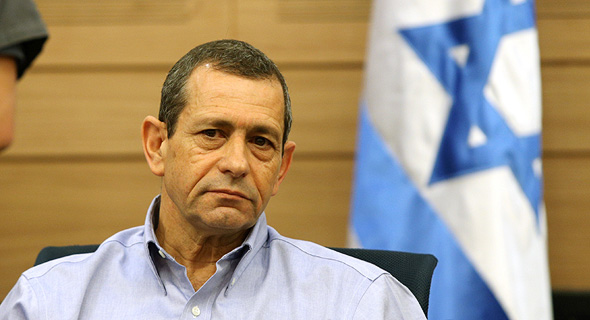 Shin Bet head Nadav Argaman. Photo: Amit Shabi
Appearing before the so-called “Corona Cabinet,” Shin Bet head Nadav Argaman expressed reluctance to continue the mobile phone tracking operation, saying the organization as a whole is uncomfortable with the practice. However, he said that if it becomes necessary in the future, the Shin Bet will be fully prepared to re-activate the surveillance program. Argaman also proposed the development of a civilian application to meet the same needs. The emergency regulations were originally authorized in a rush by the government while bypassing the authority of the Israeli parliament.

The Shin Bet surveillance program that monitors people’s phones to find out their location and people they came into proximity with was responsible for the early discovery of around a third of all the verified coronavirus cases in the country. As of May 10, some 4,089 cases were identified with Shin Bet’s help.

Critics of the program claim that its achievements do not justify its negative effect on citizens’ privacy rights and warn of a slippery slope when it comes to non-emergency use of the spy agency’s capabilities on civilians, calling for alternative solutions.

Among the alternatives proposed by participants in the subcommittee meeting was the carrying out of sample surveys in areas where outbreaks have occurred, promoting the use of the voluntarily downloaded Magen proximity detection app, and carrying out more and better epidemiological studies for diagnosed patients.