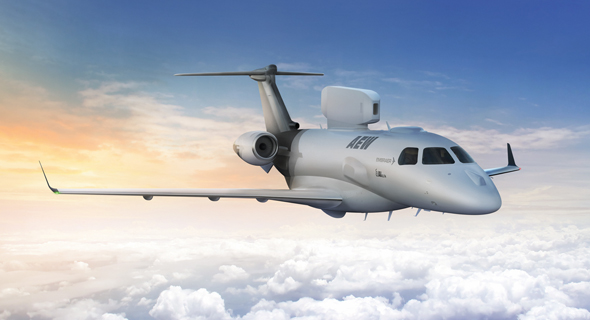 IAI has already delivered Special Mission Aircraft to the Israel Defense Forces (IDF) and numerous countries worldwide, with the IAI considered to be one of a select few companies that posses these technology capabilities in-house.