TAGS:
Kaspersky and AVL Software and Function have partnered to develop the first successful integration of software and hardware to produce an electronic control unit (ECU) capable of assisting autonomous vehicles.

KasperskyOS, developed with the help of Israeli engineers, has been inserted into a unit designed by AVL Software and Functions which is safe and secure in its design. The customizable development platform is designed to protect the communication between advanced driver-assistance systems (ADAS) and to safeguard all other autonomous vehicle functions. 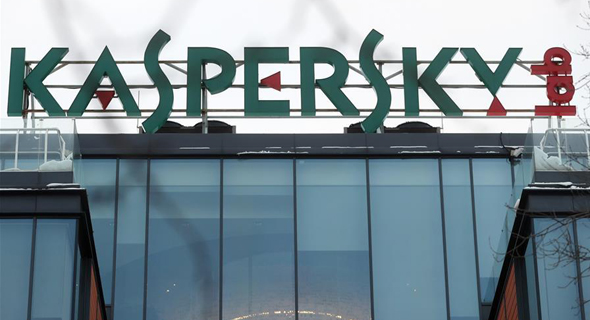 It comes in a time where concerns are raised about the safety and security of vehicles that can be remote-controlled. Autonomous vehicles could be open to malefactors, such as viruses or hackers, which could pose a threat to the passengers or other cars on the road.

Since most hackers exploit code errors in systems, KasperskyOS entirely separates these components and makes sure that any unwanted interference is not possible.

Currently, the remote control is ready for prototyping projects at OAMs and Tier-1 suppliers.