TAGS:
Cloud backup company Zerto Ltd. announced Thursday it has raised $33 million in equity funding. Under an existing credit facility, the raised funds also allow Zerto to draw an additional sum of up to $20 million in venture debt from Kreos Capital, the company said in a statement. 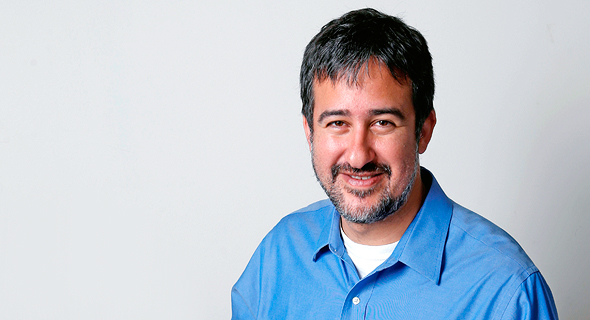 Due to the coronavirus (Covid-19) crisis, Zerto recently cut back on 25% of its workforce and now has around 600 employees, most of them in Israel.

“What happened out there affected everyone,” CEO Ziv Kedem said in an interview with Calcalist. “Our customers have less money, which means we have less money,” he explained. When the crisis started, Zerto was in the middle of a massive expansion process that depended on future funding and it became clear that growth would have to wait, Kedem said. “The right thing to do was reorganize and achieve profitability,” he said.