TAGS:
U.S. President Donald Trump signed an executive order expanding restrictions on several work visas until at least the end of 2020 on Monday, a decision which could have major ramifications on Israel's tech industry.

Among those visas is the L-1 visa that allows companies to bring in employees from overseas offices and the H-1B program for workers in specialty occupations. The new restrictions will take effect on Wednesday. 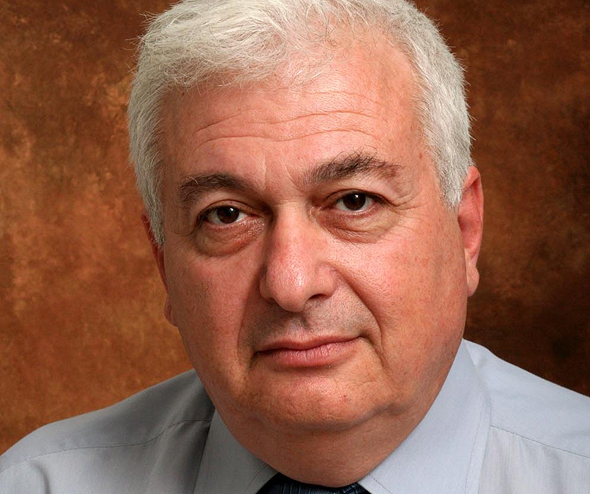 CTech spoke with Tsvi Kan-Tor, founding partner at law firm Kan Tor & Acco, and chairman of the Israel-America Chamber of Commerce Visas Committee, about the significance and implications of Trump's decree.

What are the ramifications of the new restrictions for Israeli tech workers?

“Any company that planned on relocating an employee to the U.S. in the near future and has yet to receive a visa has a problem. According to estimations by the Israel-America Chamber of Commerce, there are currently tens of thousands of Israelis employed in the U.S., working at more than 1,200 tech companies, most of them startups. The blow is expected to be significant as it sabotages the ability of those companies to meet different commitments they have already made."

What do you recommend Israeli tech workers do?

"There is a way to bypass the new restrictions with a different visa named E2. This visa is given to anyone who can prove to the Consul that they will be making an investment that is expected to create new jobs in the U.S. Unlike other visas that are dependent on investment, this one doesn't require a minimum sum and essentially opens the door to people who have already been refused a different type of visa or worked in the U.S. previously under another visa. However, this does entail a process of several months. There is another possible solution which is a visa for Israeli companies that can prove they are a U.S. trade partner. However, there are some limitations like proving there was substantial trade in the year leading up to the request and regardless, receiving this visa also takes quite some time."

Can an Israeli employee who currently has a visa travel to Israel for a holiday?

"It is still unclear how this new decree will be enforced and this uncertainty could end up causing a problem for an employee when he tries to re-enter the U.S. It is recommended to seriously consider any decision to exit U.S. borders at this time."

How temporary is this and is this the continuation of a trend?

"This decision is very significant and wide scale in its impact on foreign companies, but it isn't the first decision taken by Trump limiting the work of foreign experts on U.S. soil. Trump has never been shy regarding this policy and in the past year there has been an increase of hundreds of percent in the rejection of applications made by American companies for visas for tech employees, as well as the hardening of conditions to receive an H-1B visa for workers in specialty occupations."

Is there any way to bypass the new decree?

"The only legal way to relocate an employee to the U.S. is by applying for a visa based on making an investment that is expected to create new jobs in the U.S. Over recent years U.S. authorities have toughened their stance towards specialized workers that took advantage of their tourist visa to work in the U.S. The risk in doing this is not only that it could result in the deportation of the employee and a high fine, but U.S. authorities could also blacklist the company that employed him and completely revoke its right to relocate employees to the U.S."