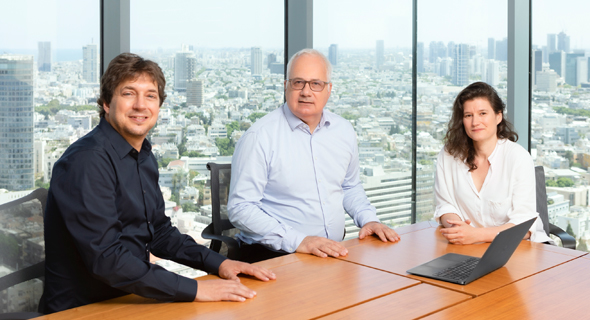 “Ben and I joined forces in favor of the new fund,” Rosen said in an interview with Calcalist. According to him, the new fund has already made two investments.

Rosen said he believes investments in early stage companies are going to suffer due to the global coronavirus (Covid-19) crisis. Big investments are all about the numbers but early stage investments are about people and vision, he said. “U.S. funds and corporations that used to invest in Israel have stopped and we are headed towards a difficult time that will have an impact for at least another year,” he added.

According to Rosen most of the new funds were raised from international investors outside of Israel.

"Investors have to know when to help companies, to let the executives do their jobs, and to be involved in critical decisions where they can really make a difference,” Rosen said, adding he tries to pick entrepreneurs he can build such a relationship with.

“To be honest, I was sorry to hear the news that there will not be a fifth Magma fund,” Rabinowitz said in an interview. “On the other hand, it was a rare opportunity for us, as two experienced venture capital investors who like and appreciate each other, to join forces and launch a new fund,” he added.