69% of startups say R&D is down, IIA and IATI survey paints grim pictures for Israeli tech

TAGS:
Implications of the coronavirus (Covid-19) crisis are becoming clear, four months after the Israeli government ordered nationwide shutdowns and the world attempted to cope with a deadly pandemic. According to a survey on the condition of the Industry led by the Israeli Innovation Authority (IIA) and the Israel Advanced Technology Industries (IATI), there were some slight improvements but companies are suffering major consequences overall. Data published by the Central Bureau of Statistics shows a 40% spike in layoffs in tech companies across Israel. According to the IIA, the government’s R&D investment arm, initial optimism that the crisis would be temporary has been replaced by an acknowledgement that uncertainty will continue well into the future. The study, which surveyed 825 startups, also recorded a decrease in the number of employees in furlough. This is not considered good news since it implies that those employee furloughs were replaced with permanent redundancies. 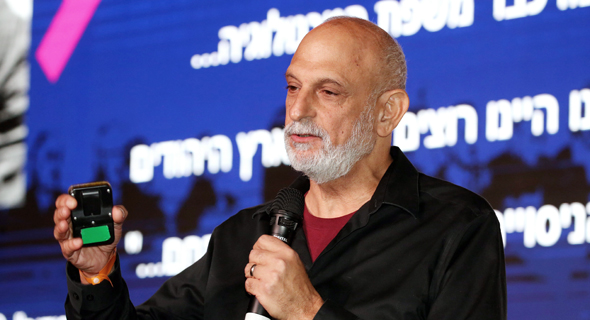 IAA CEO Aharon Aharon. Photo: Yariv Katz
“Two months ago, many assumed that by now the health crisis would be behind us; however, the reality of an ongoing crisis has required companies to adopt severe policies regarding hiring and layoffs, investment in R&D, and new projects – and further moves can be expected in the aftermath of Q2,” said IAA CEO Aharon Aharon.

Sixty nine percent of survey participants reported that the research and development processes in their companies were slowing down or have stopped completely. When recording challenges faced with long term durability as a whole, 45% of all startups suggested their companies cannot maintain the change in operations for longer than six months and would require further funding.

Sales also suffered significantly due to the cash crunch brought about by the pandemic. Sixty percent of the companies surveyed that are in the sales stage reporte significant impact (more than 25%) to sales volume.

“The current survey, based on an extensive sample of high-tech companies in Israel, indicates highly problematic trends in the Israeli high-tech sector, which should serve as a warning sign for decision makers,” said Karin Meir Rubenstein, the CEO and President of Israel Advanced Technology Industries (IATI) an umbrella organization representing the tech industry. “The situation it depicts is grim and more problematic than we previously envisioned at this stage of the crisis.”

It’s not all bad news for Startup Nation, however. Data published by the Israel Tech Funding Report (IVC) showed that even though there was a decrease in size and number of investment rounds at the start of the crisis, there has been a spike in investment in recent months. The survey suggests that part of the uptick was due to national government assistance which matches a similar trend in global capital markets - mainly the U.S. equity market.

The survey was conducted by the Israel Innovation Authority and IATI (Israel Advanced Technology Industries) and included 825 companies; 46% in software, 38% in healthcare, and 16% in hardware and communication. 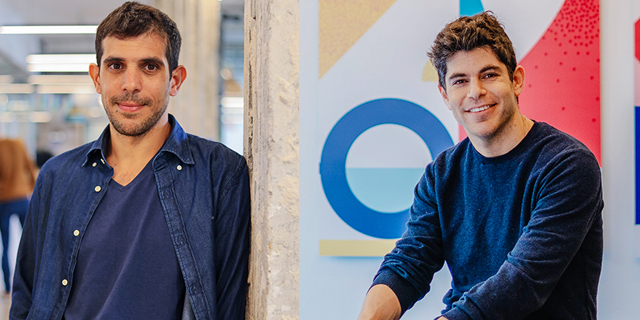 Google: Israel has doubled its market share in the gaming industry post-pandemic