Arieli Capital, a holding and investment company with offices in New York and Tel Aviv which operates innovation centers in Israel and around the world, has teamed up with the Ramat Hanegev Regional Council, and the two are in discussions with officials in the United Arab Emirates (UAE) about advancing desert agriculture projects. Discussions began before Israel and the UAE announced the intention to sign a normalization agreement last week.

UAE representatives were the ones who sought out the initial contact with the Ramat Hanegev Innovation Center. Several meetings on the subject have already taken place in Europe with Eran Doron, head of the Ramat Hanegev Regional Council and representatives from the Desert Agricultural Center in Ramat Hanegev. "We believe that technology and innovation will become the bridge that connects the Israeli and UAE ecosystems and communities,” said Eric Bentov, a partner at Arieli Capital. “The discussions are a game changing opportunity to unlock the social and economic potential of the Middle Eastern countries. We are excited to see the great Negev region led by Ramat Hanegev become the driving force behind this step and turn into a global leader in the field of desert technologies." 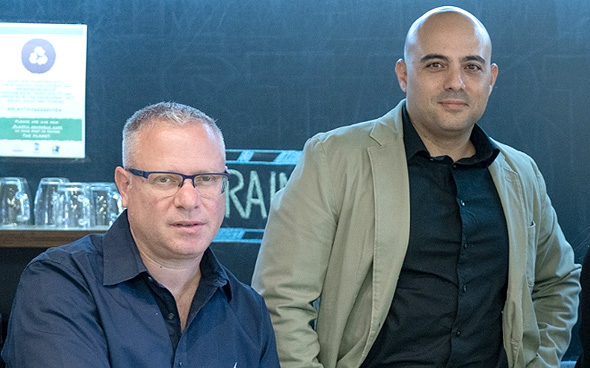 As part of the negotiations, UAE officials are considering sending teams and delegations to Ramat Hanegev to undergo training in innovative desert agriculture, according to Or Haviv, a partner at Arieli Capital. ‘’We discussed the possibilities of employing top quality desert agriculture with specific crops, such as strawberries and blueberries that have a high quality natural taste in order to replace imports, and other crops such as tomatoes and more.’’

In May 2020, Arieli Capital announced a cooperation agreement with Ramat Hanegev Regional Council and Ramat Negev Industries, for establishing an agtech innovation center. The initiative is part of a plan to expand the economic potential of the region’s booming agricultural sector and the agricultural research and development capabilities developed in the region in recent decades.