Developer of medical solutions based on botanical combinations of cannabis extracts and fungi is planning to become a public, non-traded startup company

TAGS:
Cannabotech, a developer of medical solutions based on botanical combinations of cannabis extracts and fungi, is planning to raise almost $6 million in a direct share issuance to the public. Cannabotech is planning to become a public, non-traded startup company, a model that has yet to have been implemented in Israel. According to Cannabotech, it plans to list its shares to trade on the Tel Aviv Stock Exchange (TASE) in the future.

The issuance, which is implemented according to a prospectus and in line with Israel's securities laws, will be performed digitally and directly to the public on the digital platform of Fundit, a Poalim IBI company. In the issuance, Cannabotech will offer its shares at NIS 69 (approximately $20 per share), seeking to raise NIS 20 million (approximately $5.88 million). The company will award discounts to investments above NIS 100,000. 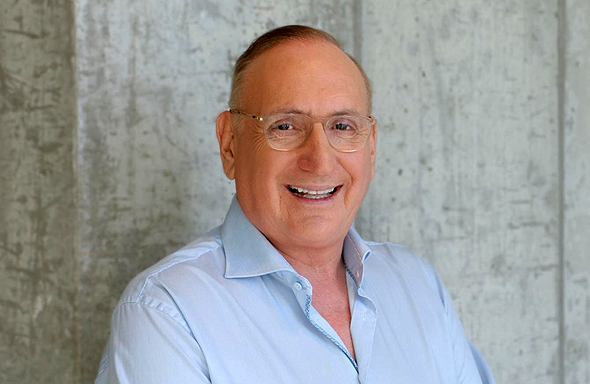 Cannabotech, which focuses on medical solutions to cancer, inflammations, and chronic pain, has had success with crowdfunding in the past, using Fundit’s digital platform to raise NIS 6.3 million ($1.85 million) at the end of August 2019, which at that time was the largest amount raised via crowdsourcing.

"Despite the uncertainty in the markets given the Covid-19 crisis, we are excited to announce our first public offering, which is carried out for the first time under a first-of-its-kind model in Israel," said Elchanan Shaked, CEO of Cannabotech. "By using the new platform, we are allowing the Israeli public to invest in Israel's startup scene in a completely transparent manner. This offering method is vastly different from the traditional model, which is reserved for an exclusive club of institutional investors and funds. Under the current model, Cannabotech becomes a public company, not yet traded on TASE. The complete company information is available to the public in the prospectus in compliance with Israel's securities law. We believe our move is opening a new route for companies to become public and that many companies will follow our steps."