TAGS:
Teva Pharmaceutical Industries Ltd. announced on Sunday its plan to significantly cut its workforce at its Ne'ot Hovav Teva-Tech facility in the south of Israel and fire 350 employees in 18 months time. Based on the Industrial Eco Park Ne'ot Hovav's website, the factory employed 725 people as of January 2019.

The facility in Ne'ot Hovav had so far been spared the cutbacks in Teva that included thousands of employees across the world. The Ne'ot Hovav factory manufactures active pharmaceutical ingredients and Teva claimed that the layoffs are part of the wide scale plan announced earlier this year. 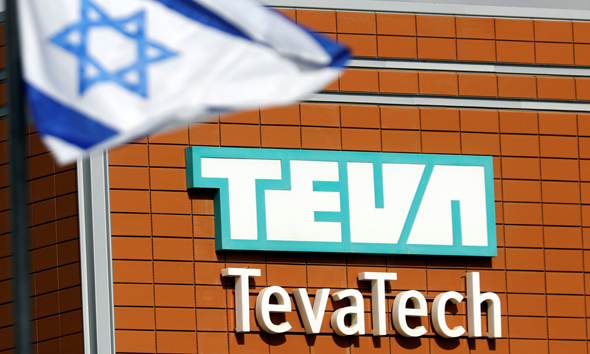 "This process is part of the global optimization process announced by Teva CEO and President Kåre Schultz back in February 2020 which is being implemented across the entire company as a continuation to the global bi-annual reorganization process which was completed at the end of 2019 and resulted in annual savings of $3 billion," a Teva announcement read.

"The Teva-Tech plant wasn't part of the reorganization process which included the closure or sale of many factories across the world and which saw the company's workforce reduced by a quarter. The cutbacks at Teva-Tech were postponed for two-and-a-half years due to local considerations and due to the company's wish to make every effort to get it back to efficiency and profitability, but unfortunately, that ultimately didn't occur."