he coronavirus pandemic has called the FDA's bluff. The public now knows that when necessary, it is entirely possible to make significant shortcuts that save years of development and billions of dollars

TAGS:
If you are involved in the Medical Cannabis industry, I bet you encounter some of these false assumptions on a daily basis:

Let me suggest a different approach, and counteract the traditional pharma industry model while suggesting medical cannabis, as a possible solution to help the FDA come down off its high horse, caused by his desire to "protect the public health." 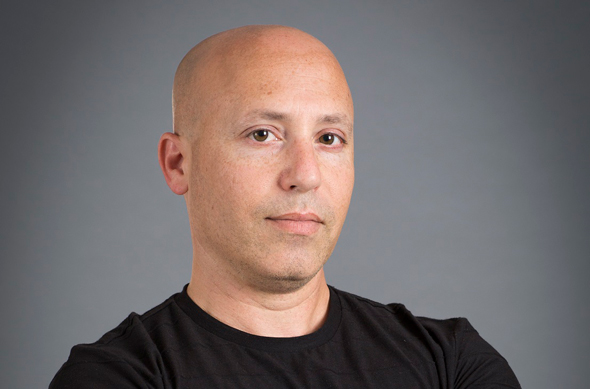 How can it be that despite the $1 trillion invested in drug development over the last decade, cancer is still the leading cause of death, and every fifth person on earth is still in chronic pain? If the U.S. economy is forced to spend over 17% of its GDP on health every year - something is not working properly.

If we were to invest such amounts in any other industry and still fail to find the proper solution there would be investigative committees to understand the causes of the failure, alongside a massive call for change to ensure improvement over the next decade.

The traditional pharma industry fails time and time again to find sufficiently fast solutions and at a reasonable cost. The FDA wants to protect the public health, but the high threshold it set led to a situation in which only 400 new drugs were approved during the past decade, meaning that more than $2 billion was spent per approved drug. The tremendous risk involved in developing a drug is the main reason for the high drug prices worldwide. The FDA’s policy became a burden on public health instead of the solution.

The FDA itself understands that there is a fundamental need for change and therefore began to publish lots of new expedited drug development pathways, which should significantly speed up the process. And indeed, during 2019, over 60% of new FDA-approved drugs passed through these expedited pathways.

At Cannabotech we look at the medical cannabis pathway as part of the same trend of launching fast and cheap, clinically proven medicines for severe conditions where there is still unmet need - a "super expedited pathway.”

The coronavirus pandemic has called the FDA's bluff. The public now knows that when necessary, it is entirely possible to make significant shortcuts that save years of development and billions of dollars. So, if this is possible during a crisis, why not act the same way during routine days?

The public is not waiting for any governmental authority to make up their mind, and cannabis sales are rising dramatically. In every country where cannabis sales rise, medicine sales are declining - especially when it comes to the treatment of pain, anxiety, sleep, inflammation, and epilepsy. Many surveys from across North America indicate that the public sees cannabis as safe and efficient medicine and chooses to consume it over traditional medicines.

We also figured out that our real competition is not against other medical cannabis companies but against the black market, which is still seven times larger than the legal market. There are many reasons for this, but if we have to sum it up in one sentence: When you sell the same flower in the recreational, medical, or black market - The consumer will go wherever it is cheapest."

As the fog of uncertainty lifts and reality emerges, it turns out that cannabis does have many healing properties; however, the development of added-value medical products requires a specialized multidisciplinary team, a few millions of dollars, and at least two to three years of an in-depth R&D process. We know most traditional pharma factors, including most physicians, are not yet ready to authorize the use of a medical-cannabis product without comprehensive clinical examinations. Still, they all realize that the burden of health is simply too heavy, and a fundamental change is needed.

I believe medical cannabis is part of a much bigger change pharma is undergoing, which will lead to new fast and cheap tracks for drug development.

Moav Gafni is the VP of Business Development at Cannabotech