Covid-19 will go away, the tech talent crunch will not, says tech veteran Yuval Eshel

Eshel, the CEO of custom software company Giga Real Time wants to launch an internship program for fresh-out-of-school programmers and says he needs $5.9 million in government funding to do so

TAGS:
Long before the coronavirus (Covid-19) outbreak and the unprecedented financial and employment crisis it brought with it, a group of Israeli tech executives and entrepreneurs was already working to set up a professional internship program for software developers. While the current crisis did not create this need, it does highlight the necessity of a program that can complement academic studies with experience in the field. “Unlike law or psychology where graduates need to complete an internship program, in tech, there is no on-the-job training,” Yuval Eshel, who is among the people behind the suggested program, told Calcalist in an interview. 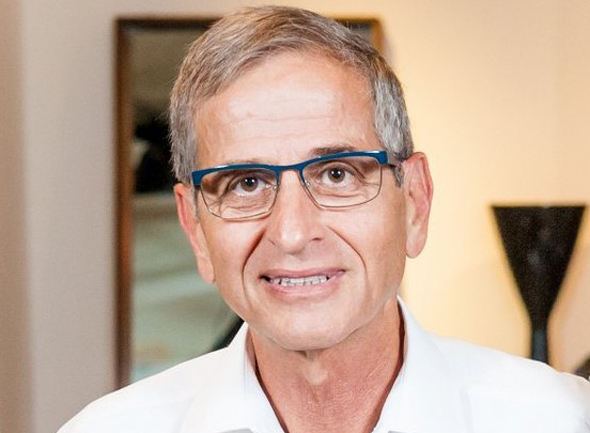 Yuval Eshel. Photo: PR
Eshel, a tech veteran and currently the CEO of custom software company Giga Real Time Ltd., plans to launch the program along with entrepreneurs Abraham Manex and Avi Korngut and wants to gain the support of the Israeli government, through its investment arm the Israel Innovation Authority (IIA). What differentiates Eshel’s plan from existing training programs, is that it allows those who finish their training to start an internship period of 12-24 months and receive a monthly payment equivalent to an unemployment stipend. “These two years could make an immeasurable difference,” Eshel said. A programmer with two years of experience, he explained, would be in very high demand and would land favorable employment terms. Developers fresh out of college or university have trouble finding their first job and gaining the necessary experience, Eshel said. “This was the case before the crisis and the situation is even more acute now, as companies find it more difficult to onboard new employees who lack relevant experience remotely,” he added. According to Eshel’s plan, the IIA will select the developers for the program. These will be placed in small teams at software companies and their salaries will be subsidized by the state for up to two years. Eshel estimates the program will cost around NIS 100,000 (approximately $29,700) a year per intern or some NIS 20 million (approximately $5.9 million) for the training and internship of 100 new workers. 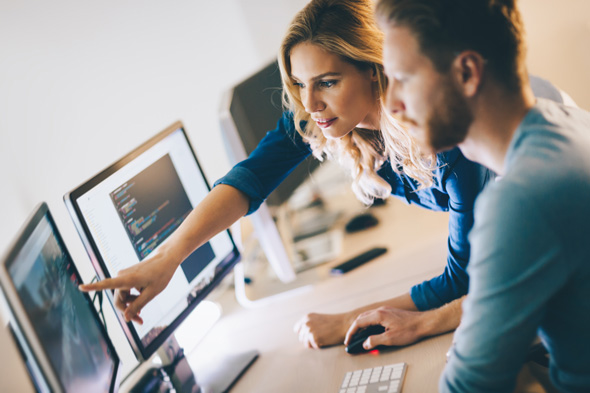 There are existing training programs, including government initiatives, why do we need another one?

“There isn’t a month that goes by without the IIA announcing a new program, but it will never address the root of the problem because it doesn’t offer a nationwide plan for mass career changes. Our goal is to get 10,000 additional people to join the tech sector. It will be good for the country and it will be good for these people. The IIA cannot do that. At best, it will get a company to help several dozens of people who will be very carefully selected.”

According to Eshel, existing career orientation centers are not the answer because once training is complete people still have trouble finding work. It is in the interest of the state to do it, but none of the ministers rise to the occasion because they won’t see political gains from it, he said. “People think tech doesn’t need help but, the shortage of software professionals won’t end with the Covid-19 crisis,” Eshel said. A quality workforce is a national resource that needs to be supplied and it is no different than an oil well, he explained. “What is ridiculous is that it can be supplied at a much smaller investment than the billions that are currently being spent on various grants,” he added. One of the things holding back your program, which was presented to the government even before Covid-19, is the proposal that the state finances intern salaries for up to two years.

“It’s not like we are asking for this funding. The project should be a state one, it is not mine or the companies’. We want to form a career orientation center that doesn’t belong to a specific company and can guarantee internships for graduates at various software houses.”

For over 20 years, Eshel said, government agencies and ministries have been launching various plans to promote tech employment but they always come with very strict restraints. The main issue is that the state fails to see how vital on-the-job training is, he said. Paying for internships seems like a way to fund the already flush with cash tech sector, Eshel said. “But, in reality, this program would not benefit the software companies,” he said, “it offers training and experience for job candidates who would otherwise remain unemployed.”