You reap what you sow: The pharmaceutical giant is partnering up with researchers to try and find the next Copaxone

TAGS:
Israel-based pharmaceutical giant Teva is sowing the seeds for its future success in the fertile soil of Israeli academia. For the last year and a half, the company has dug deep into the research projects taking place in major Israeli institutions to try to find the most promising ones, which it hopes will produce the next breakthrough drugs. It figures that what worked for its flagship Copaxone and Azilect drugs decades ago, with sufficient investment and nourishment can work again and deliver the “miracle drug” of the future. While most corporate-academic partnerships in the industry take place in the very late stages of research, once a viable product is in sight, Teva decided to get involved much earlier in the process, in some cases even at the initial idea stage. 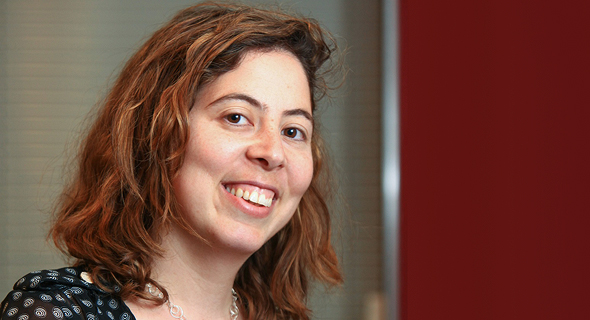 Dr. Dana Bar-On. Photo: Teva
“We began by mapping out 400 studies taking place in the Israeli ecosystem to see what they’re doing and whether it fits our needs. We are looking only for potentially strategic partnerships that we can work on together and that will result in new drugs,” said  Dr. Dana Bar-On, Head of Academic Affairs and Networks, who runs the project for Teva Pahrmacuitical’s global operation. After narrowing down the list, Teva has begun partnerships with 20 research initiatives spread around the country. The labs that operate out of places like the Technion - Israel Institute for Technology, the Weizmann Institute of Science, Bar Ilan University, Ben Gurion University of the Negev, and the Hebrew University of Jerusalem are all led by senior researchers and are receiving hands-on assistance, both in funding and in other resources from Teva and its experts around the world. “We held physical meetings with the selected researchers to figure out where our interests converge and better understand their needs and explain our capabilities,” Dr. Bar-On said. “We wanted to make sure both sides have a shared motivation since the level of cooperation must be very high.” “In January we held a large conference with all the researchers and brought in our own experts from around the world to meet them,” said Dr. Bar-On, noting that the collaborations continued even amid the Covid-19 outbreak, with all the parties pushing ahead despite the limitations. The work itself takes place both in the academic labs and in Teva’s facilities when needed. 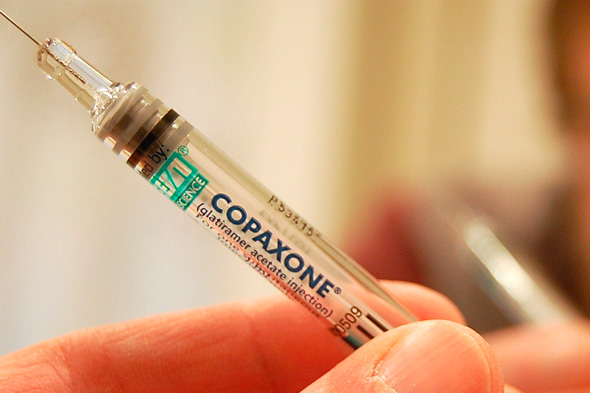 “The idea is to provide the researchers— who are conducting the early-stage work, but may not know how to bring a drug to market—with the knowledge and experience of the professional drug-makers at Teva,” Dr. Bar-On said. Together the two parties build a research program, with shared guidelines and milestones, as well as a budget for the research and development. Dr. Bar-On said the company grants the utmost respect to the researchers, with the goal of helping them and not setting them dictates. “It is a true partnership,” she said.

While research and industry collaborations are very common, with most healthcare startups originating in academia, they usually don’t start that early in the research phase. Dr. Bar-On said most collaborations start five years into a study. Teva’s approach, though risky in terms of the possibility that the ideas don’t pan out into a commercial product, aims to maximize the potential by investing heavily in the most promising studies. “I’ve been on the other side, both as a researcher and a collaboration manager. I know that the line between research and startups is blurring. The dream is to have Teva’s next breakthrough drug come from one of these collaborations, just like in the 1980s when we developed Copaxone out of research done in the Weizmann Institute,” Dr. Bar-On said. Teva would not disclose the amounts it was investing in the collaboration projects but said it made up a major part of the company’s global research budget. One of the scientists who is working with Teva as part of the project is Professor Rony Dahan from the Immunology Department at the Weizmann Institute. In an interview with CTech, Dahan had only good things to say about the collaboration, which began roughly a year ago. “Collaboration between academic institutions and the industry in the field of life sciences are not a given, but Teva believes in what we’re doing,” Dahan said. “We created a joint working group and share information about progress on a regular basis. We have monthly conference calls with Teva’s people in Israel and their team in California, with us providing the idea and the scientific research, and them providing their expertise in developing drugs and taking them to market, in this case in the field of immunotherapy, with the goal of developing a drug to help cure cancer.” 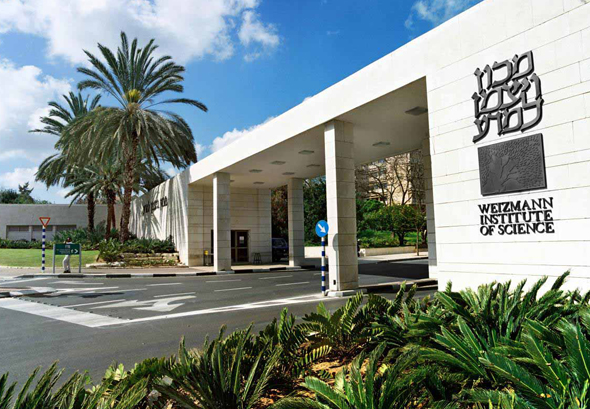 The Weizmann Institute of Science. Photo: PR
Dahan said that Teva was also helping with resources that he as a researcher and even the Weizmann institute, simply don’t have access to. “Academia has advantages that derive from an interdisciplinary approach to research, with a strong foundation for applying it to commercialization. Companies would be smart to realize that and allow for the joint development of research avenues instead of pushing for products. Teva does realize that and provides us room and flexibility to pursue our research organically,” Dahan said. “This is a unique opportunity, both for Teva and the Israeli academy, to embark on a new path and work together on fascinating projects whose result could lead to the development of new drugs for Teva and for the benefit of patients around the world,” Dr. Bar-On concluded.