The partnership between OurCrowd and Abdullah S Al Naboodah follows the appointment of Dr. Sabah al-Binali as head of the VC’s Gulf region operations

TAGS:
Israeli venture capital firm OurCrowd has signed a memorandum of Understanding (MoU) with Phoenix, a business development company led by Abdullah S Al Naboodah, Chairman of Al Naboodah Investments LLC. The partnership is aimed at increasing business and tech ties between Israel and the Arab United Emirates following the ongoing normalization of ties between the two countries.

Phoenix will serve as an investment platform for individuals and offices in the Gulf that are seeking opportunities to invest in the Israeli tech ecosystem. It will also introduce OurCrowd to Gulf-based startups that hope to raise investment and help Israel-based startups penetrate the Gulf region. 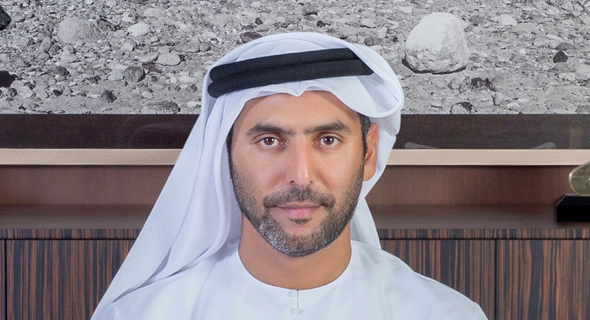 Abdullah S Al Naboodah. Photo OurCrowd
“Phoenix will be a bridge, a two-way conduit for both Israeli and UAE investors, as well as startups seeking strategic, business, and investment partners in these powerhouse tech nations,” said Phoenix Chairman Abdullah S Al Naboodah. “This first of its kind major alliance will pave the way for the rapid expansion of business between our two countries.” OurCrowd CEO Jon Medved added that “the signing of OurCrowd’s first MoU in the UAE less than a month after formal normalization between the UAE and Israel shows our deep commitment to building relationships, and growing business in the UAE and beyond.”
Related Stories:

The news comes alongside the appointment of Dr. Sabah al-Binali to OurCrowd as a UAE-based venture partner and head of the Gulf region. Dr. al-Binali will oversee the development of OurCrowd’s business in the Gulf and meet the growing demand following the signing of the Abraham Accords that officially normalized ties between the regions. 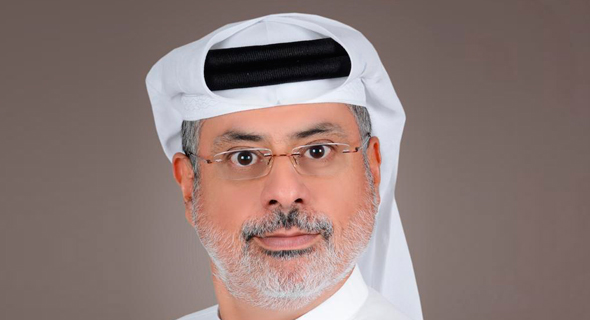 Dr. Sabah al-Binali. Photo: OurCrowd
“OurCrowd’s global platform provides a perfect meeting point for startups, entrepreneurs, and investors from the vibrant tech ecosystems in Israel and the UAE,” said Dr. al-Binali. “There are already signs that OurCrowd’s success in Israel, the U.S., and other markets will be extended to include the Gulf region.” OurCrowd was founded in 2013 by Jon Medved and has committed to investing $1.5 billion across 220 portfolio companies and 22 venture funds. OurCrowd’s membership is offered to 55,000 accredited investors, offices, and partners in more than 183 countries. Its portfolio companies have been acquired by global companies including Microsoft, Ober, Nike, and Intel.