REE showcased the P1 platform geared for last-mile inner-city delivery applications, the P2, designed to transport passengers and cargo, and the P4 which is uniquely built for the North American market delivery segment

TAGS:
Seven years after it was founded, and three years after shifting its focus to the development of electric vehicles, Israeli company REE Automotive has revealed three prototypes of its next-generation EV platforms. In a video released by the company, REE showcased three of its modular platforms. The P1 platform of up to 1.3-ton GVW is geared for LSV last-mile inner-city delivery applications. The P2 platform scales up to 2.5-tons GVW and is designed to transport passengers and cargo. The P4 platform offers up to 4.5-tons GVW and is uniquely built for the North American market delivery segment.

In order to shorten and cheapen the development of electric vehicles, some car manufacturers have begun outsourcing the manufacturing of electric platforms on which they plan to base their future models. American company Rivian, which has raised over $6 billion, is providing Ford with its platform for the manufacturing of its electric off-road vehicle among others, and will also manufacture similar models under its own brand. Hyundai is planning to launch in two years an electric vehicle based on a platform built by American company Canoo.

REE has developed an industry-unique technology which offers a choice of REEcorner modules, each sized differently based on platform weight, dimensions and targeted applications. The REEcorner integrates all traditional vehicle components (steering, braking, suspension, e-motor) into the wheel’s arch and the REEboard which is a completely flat and modular chassis platform. That clears more room for passengers or cargo, with the unique structure also making maintenance and repairs easier to conduct. 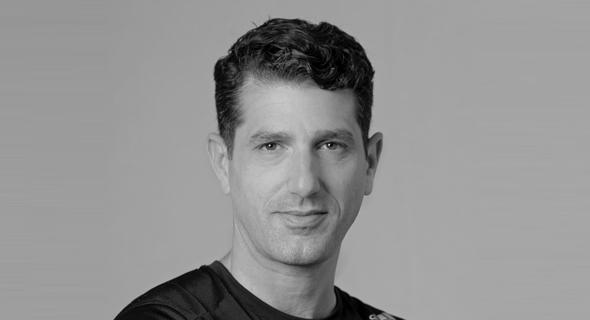 "By the end of this year we will deliver our clients the first platforms on which they will be able to develop their vehicles," Daniel Barel, REE co-founder and CEO told Calcalist. "Covid-19 has accelerated the demand for online purchases and for electric commercial vehicles to deliver packages without polluting the environment. We see the global interest in this sector, in unmanned vehicles that can complete short-distance deliveries from the shop to the customer, and in manned vehicles for greater distances." REE has continued to recruit new employees during the pandemic and its workforce currently numbers 130 people, mostly in Israel and some in Birmingham, England, Frankfurt and Munich in Germany and Michigan and Silicon Valley in the U.S. The company plans to increase its workforce by a further 20 employees until the end of the year.
Buzz