Israeli startup Enroute has been selected to participate in the Intelak Dubai-based incubator, whose principal partners include Emirates airline and the Dubai Department of tourism. Over the coming months, Enroute will work together with Intelak's partners, including Microsoft and Accenture, to integrate its technological platform in the transport and flight applications available in the UAE.

Enroute was founded in 2017 by Aviv Frenkel and Sagi Levanon. Enroute provides users with a personalized commerce platform for ride hailing and mass transit applications which allows them to travel for free while shopping online. The shops that pay for the rides (like Asus, eBay, AliExpress and others) are integrated into Enroute's platform, which will soon also include the option of purchasing goods during the ride and picking them up en route. 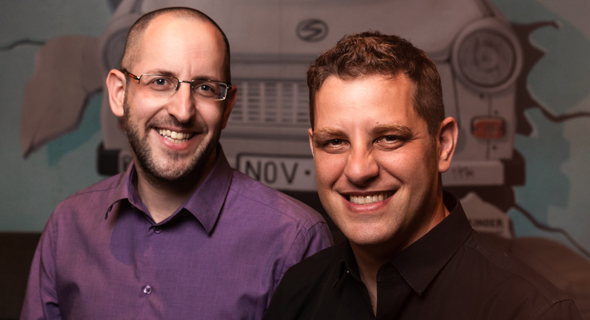 Enroute currently has seven employees and has so far raised $600,000 from Next Gear Ventures and private investors. It also received a grant from the European Union's Horizon 2020 program.

Enroute launched its product in Spain last month, partnering with the Madrid metro service and Santander Bank. It will soon launch in Asia after partnering with a major transport corporation.