2021 Data Storage Trends: What They Mean to Business Leaders?

A continued growth in the trend of hyperscale software ecosystems is underway, allowing for applications to be developed and deployed on smaller "atomic units" for business and locations that may not have the connectivity infrastructure required. More and more cloud native applications run in points of presence or colocation facilities around the world. With this asset partnership model becoming increasingly more common, it is necessary to protect data at each step of the process. In flight and at rest are critical spheres of protecting user data in a more distributed deployment model. 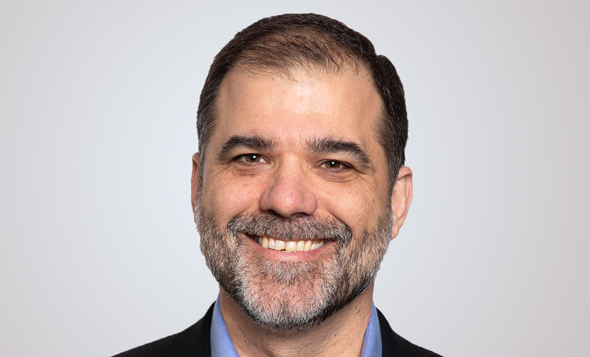