Two contracts with the Netherlands and an additional one with Romania, make for a productive week for the Israeli defense contractor

TAGS:
Nasdaq and Tel Aviv-listed Israeli defense contractor Elbit Systems Ltd. has seen a flurry of activity in recent days, closing three deals at an accumulated value of $92 million over the course of just two days.

The Dutch Ministry of Defense has ordered a new shipment of ‘digital soldier systems’ worth $50 million to be provided over the next three years. The contract includes command and control units for combat vehicles, digital radios, and tablets. Similar systems were acquired by the Israel Defense Forces and the militaries of the U.K., Australia, Spain, and Switzerland among others. 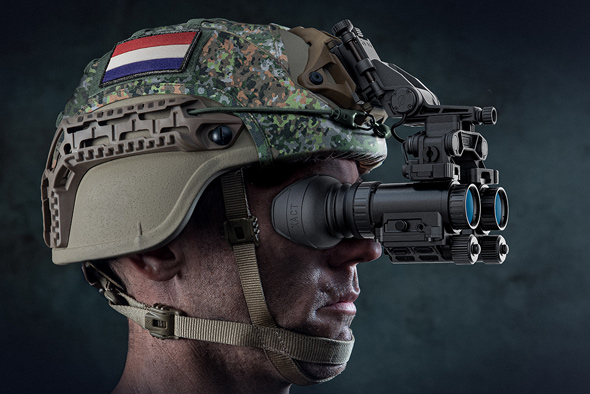 In a second $15 million deal the Dutch will also purchase miniaturized night vision systems, manufactured at the company’s plant in Sderot. The devices have already been sold to the militaries of Israel, Germany, and Australia.

The third deal was signed with the Romanian military to upgrade its aging training IAR-99 aircraft. The $27 million contract includes the provision of advanced avionics systems to enable Romanian pilots to train for aerial dogfights.