Checkout by selfie: The startup aiming to take customized shopping to the next level with facial recognition

Israeli company Preciate, founded by former Amdocs CEO Avi Naor and the former head of the cyber division at Unit 8200 Eyal Fisher, was forced to pivot due to Covid-19, but is getting back on track with its Pay by Face service

TAGS:
Eyal Fisher, the co-founder and CEO of Preciate, entered 2020 with high hopes for his facial-recognition based startup. The company he founded together with Avi Naor, a veteran serial entrepreneur who co-founded Amdocs, started to take off in 2019 and this year was supposed to see that growth continue. But then Covid-19 happened and with a product focused on improving the shopping experience in brick and mortar stores based on facial recognition and personalization, Fisher and Naor found themselves facing some difficult decisions. One year and one pivot later, Preciate is recording encouraging growth after adapting to the new normal and adjusting its product to answer needs brought on by the pandemic. Preciate aims to integrate state of the art facial recognition technology for retail and related brands, providing shopper identification, statistics, and preferences pushed in real time as the shopper enters the store and is identified by the system. The startup, founded in 2017, already installed the system in several stores in Israel and the U.S., including in chains like The Webster and Showfields, before coronavirus arrived and completely derailed the company's roadmap. 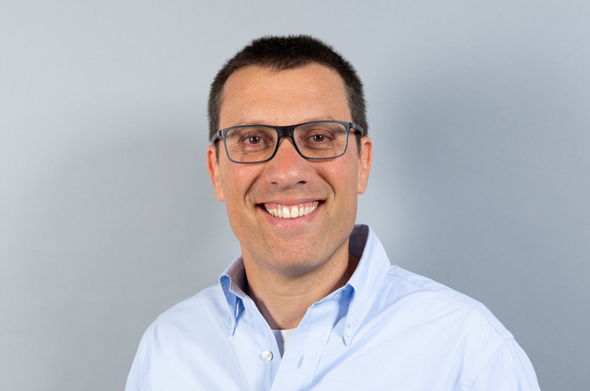 "The U.S. market is our big challenge. It has been very difficult to work in the U.S. recently. Zoom has its limitations, but I'm hoping that soon we will be able to travel and will enter the U.S. market,” added Fisher. “In the long run, we want to not only offer the Pay by Face service, but to also offer clients of that product an additional service which will provide intelligent recommendations for buyers at the checkout. The next stage will be to move the point of identification to the entrance of stores because we believe that would benefit both customers and stores."