The government must implement an active policy to bring the dollar back to the NIS 3.5 level or face the consequences

TAGS:
The Bank of Israel’s announcement last Thursday, regarding the change in its foreign currency policy, boosted the USD exchange rate after it reached its lowest value in the last 30 years. As a result, the Dollar climbed back to NIS 3.2, and so far, seems to have stabilized. This is a positive trend after several weeks of a consistent decline; however, it is still far from its desired value. In the current climate, besides the struggle it spells for exporters, the low value of the USD makes economic activity in Israel less worthwhile for foreign investors. This could lead to a wave of R&D centers shutting down their activity in Israel.

There are currently 400 R&D centers of global companies that choose to run their development activities here in Israel. Out of these 400 companies, 250 are owned by American companies, for some. Israel is home to their largest and most important R&D centers outside of the U.S. The decision by leading global companies to base their R&D centers in Israel is understandable. The advanced technology and human capital that exists here, alongside the economic opportunity to reach rapid and high-level development outcomes, at lower costs compared to Silicon Valley, attracted hundreds of foreign companies who hire thousands of Israelis.

But as long as the Dollar is low and close to NIS 3, this entire industry may find itself shrinking significantly. When the economic advantage of developing in Israel seems to be reduced, and when the delta in the profit line is minor, companies prefer to locate their R&D centers near their headquarters in the U.S., or alternatively, in an Eastern European country where the workforce is relatively inexpensive. The calculation is quite simple: Let's assume the USD has reached the NIS 3 level - for an American employer this value translates to about $30,000 extra per employee annually. When we speak about a regular R&D center with 50 engineers in total, the decline in the USD from NIS 3.5 to NIS 3 NIS could potentially lead to an additional expense of $1.5 million a year.

Even prior to the decline of the Dollar, the Covid-19 crisis led firms to shut down their R&D centers in Israel in order to cut costs. Last week it was reported that McAfee will close its Israeli R&D center, leading to a layoff of dozens of Israeli engineers. The impact of the pandemic on businesses around the globe, alongside the opposite movements of the USD and the NIS may lead more companies to minimize their development expenses in Israel. Eventually, this could end up sending hundreds of Israeli employees to join the expanding unemployment circles.

The latest action taken by the Bank of Israel was a step in the right direction, however, it mustn’t stop here. The government must implement an active policy related to the USD in order to raise its value back to around NIS 3.5. Otherwise, we are expected to see many companies leaving Israel, and after such a jolt - It will be a long time, if ever, before they return. 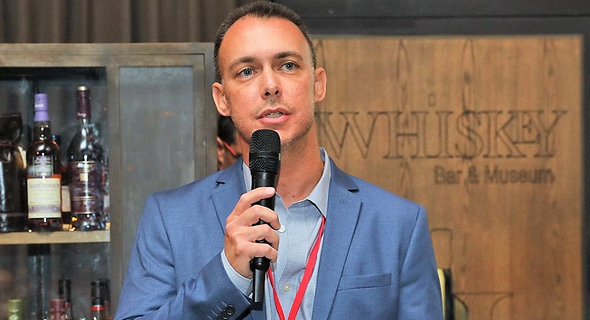