U.S. company Discovery Communications Inc. has agreed to acquire 21% of one of Israel's primary television stations, Reshet Channel 13. Discovery will become the channel's second-largest shareholder after Len Blavatnik (52%), buying the stakes of Dutch media company Endemol and the Recanati family. According to sources, both Discovery and Blavatnik are set to invest a combined NIS 70 million (approximately $21 million) into the station in the coming year in order to develop new growth engines.

Additional shareholders include Nadav Topolski (13.5%), Udi Angel (8%) and the Strauss family (5.5%). The agreement is still pending the approval of the local regulator, the Second Authority for Television and Radio. 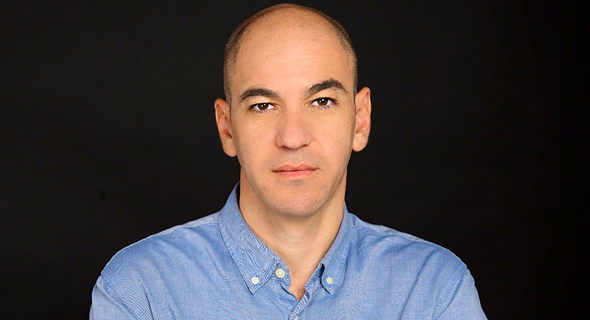 Nadav Topolski, Reshet 13 Chairman and shareholder, who led the deal, said: "The recently-materialized partnership with Discovery and Blavatnik's Access Industries directly follows the significant strategic moves taken within the channel over the past year, putting Reshet 13 on track toward future growth. We are moving forward with the development plan led by the Channel's CEO Avi Ben Tal, together with Reshet 13's professional management, which is now also bearing fruit with the launch of the "13 Global" international arm. An investment in Reshet 13 by a strong international player such as Discovery reaffirms the growth, creativity and innovation in the Israeli television industry. It is also good news for the dedicated employees of Reshet 13 and News 13. I am confident that, by joining forces, we can all continue to make outstanding television and accomplish our ambitious goals."

Jamie Cooke, Group Senior Vice President, CEEMCA, MEA, Russia and EMEA Pay-TV, said: “Discovery already holds great releationships with partners in the Israeli market, but we are always keen on finding new opportunities to strengthen our global footprint and to develop new areas for growth. Therefore, we’re very excited to partner with Reshet 13 and Access Industries. As one of the leading TV broadcast companies in the Israeli market, we’re delighted to invest in Reshet 13 as it embarks on the next phase of its development.”
Buzz